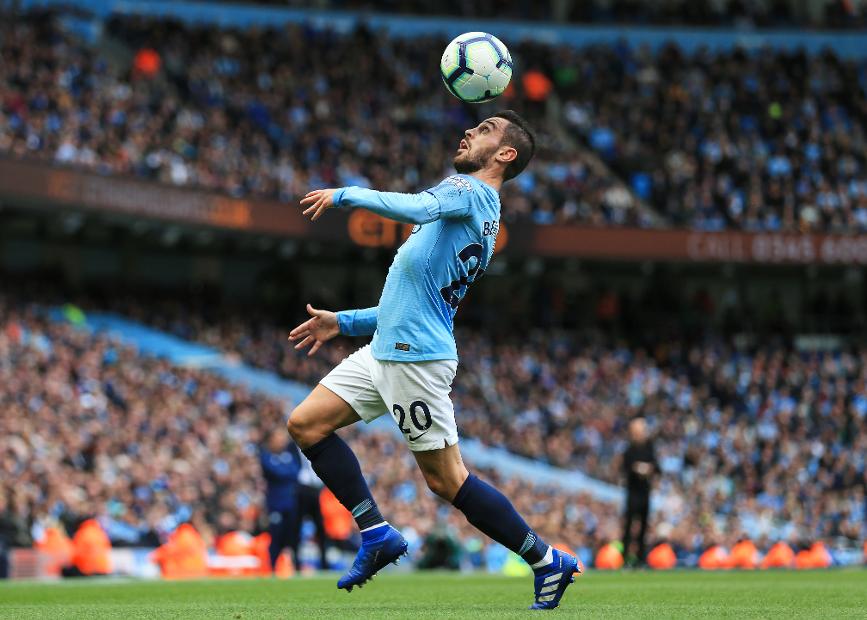 Gameweek 30 Ones to watch: Michy Batshuayi

Petrov: Sane might be quicker than me! External Link
GW29 Lessons: Lukaku a hit as big captains misfire

The versatile Portuguese has been a major influence at the Etihad Stadium for Manchester City this season.

Silva has made 15 appearances in home matches, joint-top with goalkeeper Ederson (£5.6m).

His assist against West Ham United in Gameweek 28 means that five of his seven assists in 2018/19 have been at home.

The underlying statistics show the importance of Silva for Pep Guardiola's side.

He has created 37 chances in home fixtures, more than any team-mate.

Indeed, that total is second overall this season, bettered only by the 39 of James Maddison (£6.7m) for Leicester City.

Only the AFC Bournemouth pair of Ryan Fraser (£6.1m) and Callum Wilson (£6.3m) have created more big chances in home matches this season, with nine apiece.

Guardiola's team have a fine record against the Hornets, scoring 11 goals in their last three Premier League meetings.

Watford, meanwhile, travel north having conceded five goals to Liverpool in their previous away match.

Owned by only 7.8 per cent of managers, Silva offers a tempting mid-price route into the league leaders' attack.