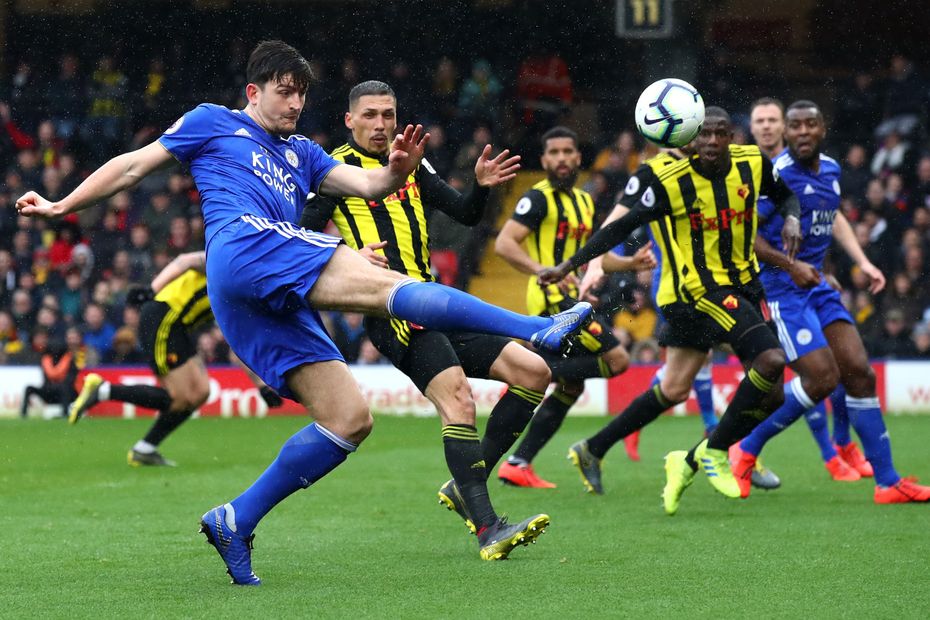 Maguire was given more freedom to roam forward in a 3-4-3 formation against Watford.

As a result, he produced three shots and two efforts inside the penalty box at Vicarage Road. Both those totals were joint-top with Harvey Barnes (£5.5m) for the Foxes.

Maguire has been one of the standout attacking defenders in FPL over recent matches.

His eight shots on goal and six shots inside the penalty area rank among the top three defenders over the last four Gameweeks.

When assessed against his previous displays, the England international has improved his goal threat.

Maguire has recorded a shot every 45 minutes over Gameweeks 26 to 29, compared with 84.8 minutes beforehand.

The Cottagers have been particularly vulnerable from aerial attempts this season.

They have conceded 84 headed shots, the fourth-worst record in the Premier League.

Fulham have also struggled for a cutting edge, scoring only two goals in their last five matches.

Combined with his attacking threat, Maguire has the potential for a big points haul at King Power Stadium.