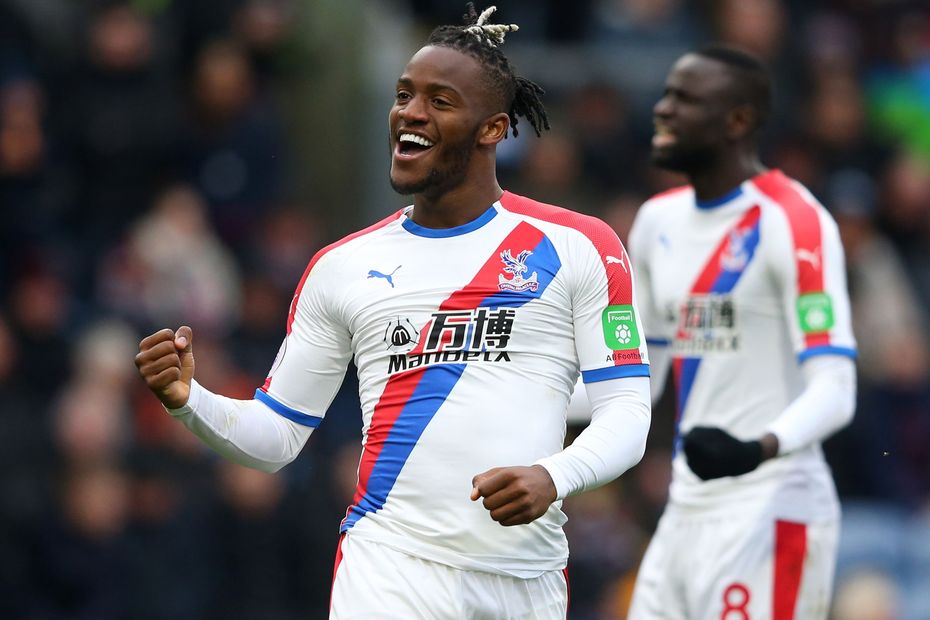 Zaha - All I'm trying to focus on is scoring External Link

The Crystal Palace forward has been a key figure in their recent run of fine form.

Batshuayi emerged from the bench on his debut to provide an assist in the Eagles' 2-0 win over Fulham in Gameweek 25.

He has since started each of the last three Gameweeks, scoring in victories over Leicester City and Burnley.

The Belgian has fired 14 shots on goal since making his debut, more than any team-mate.

Batshuayi averaged a shot every 20.4 minutes from Gameweek 25 onwards, compared with the 31.7 of fellow Eagles striker Wilfried Zaha (£6.8m).

That figure also fares well when assessed against other regular starting FPL forwards.

Roy Hodgson’s men have been impressive in attack ahead of the visit from M23 derby opponents Brighton & Hove Albion.

Palace have scored nine goals over the last four Gameweeks, second only to the 10 of Arsenal.

Furthermore, their 57 shots on goal rank third overall in that period.

The Seagulls go to Selhurst Park with only one clean sheet away from home all season and having picked up a single point from their last six road trips.

Batshuayi can profit from those frailties to deliver more goals in Saturday's early kick-off.