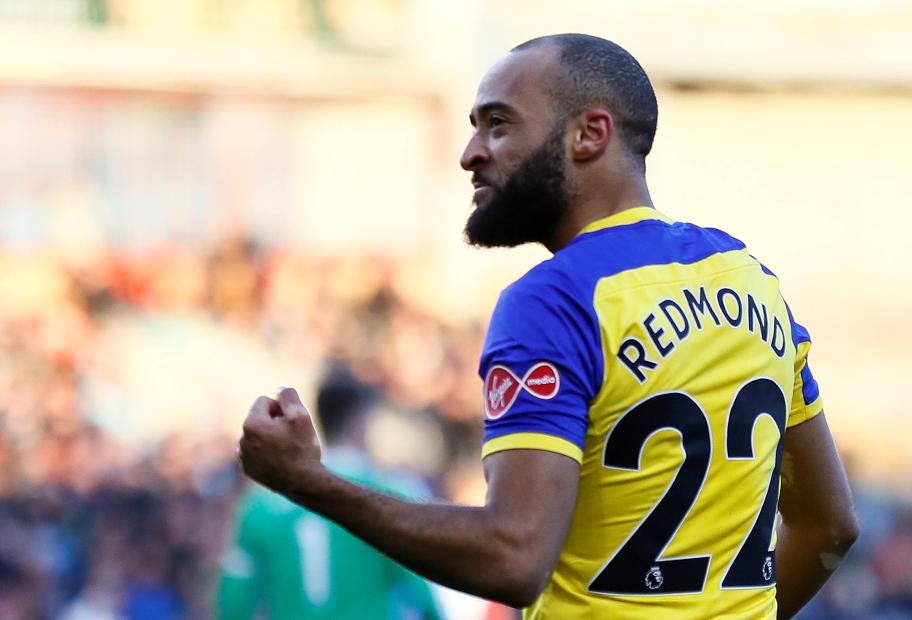 The Southampton winger has been their key FPL performer under new manager Ralph Hasenhuttl.

Redmond has been involved in five of Saints' 15 goals since the Austrian was appointed, more than any team-mate.

He has three goals and two assists in his 11 appearances under Hasenhuttl.

Prior to that, Redmond was without a goal or assist in the opening 15 Gameweeks.

Returns on the road

Away from home, in particular, Redmond has been a standout figure in recent matches.

He has delivered double-digit returns in two of his last four away trips.

That includes an 11-point FPL haul in his most recent away match, at Burnley in Gameweek 25.

Southampton travel to north London on Sunday so Redmond is set to face an Arsenal defence with only one clean sheet in their last 10 Gameweeks.

That gives him the chance to produce more points as Saints look to repeat their 3-2 win over Arsenal in Gameweek 17.