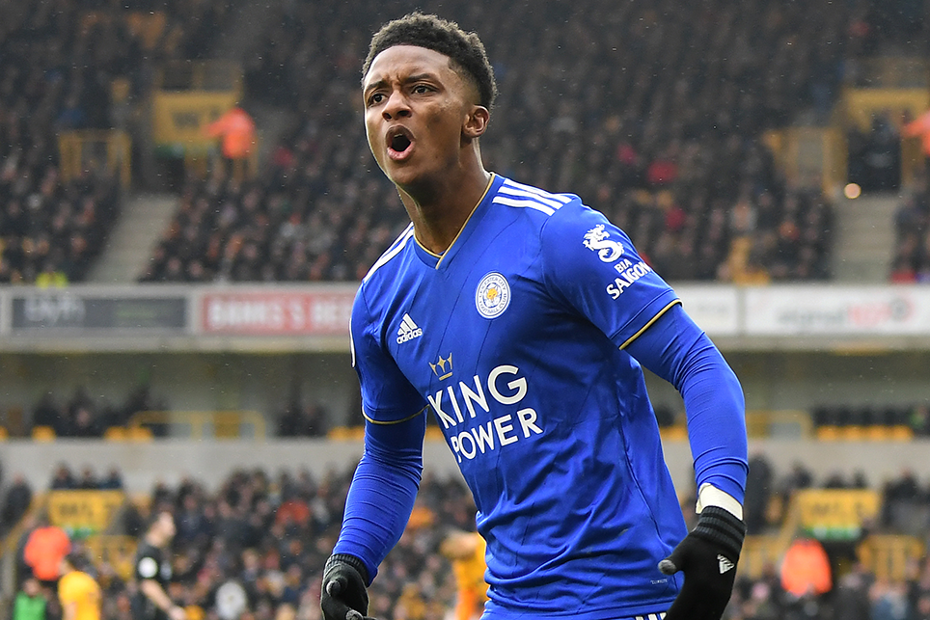 Breakthrough season for Barnes a boost for Puel

The Leicester City attacker is owned by only 0.8 per cent of managers ahead of the visit of Crystal Palace.

Gray has been the Foxes' main goal threat in recent matches.

His totals of 10 shots and nine shots inside the penalty area are both more than any team-mate over the last four Gameweeks.

Indeed, his six shots on target rank among the top five midfielders in FPL in that period, matching the popular Paul Pogba (£8.8m).

Gray was also on the scoresheet in Gameweek 23, netting at Wolverhampton Wanderers.

He will look to repeat that feat against the Eagles on Saturday evening.

Palace have managed only one clean sheet in their last six away matches.

Gray also has the schedule to appeal as a long-term pick in midfield.

According to the Fixture Difficulty Rankings (FDR), six of Leicester's next eight opponents score only two.

At a cost of only £5.4m, Gray can be a handy cut-price option for an easing run-in.