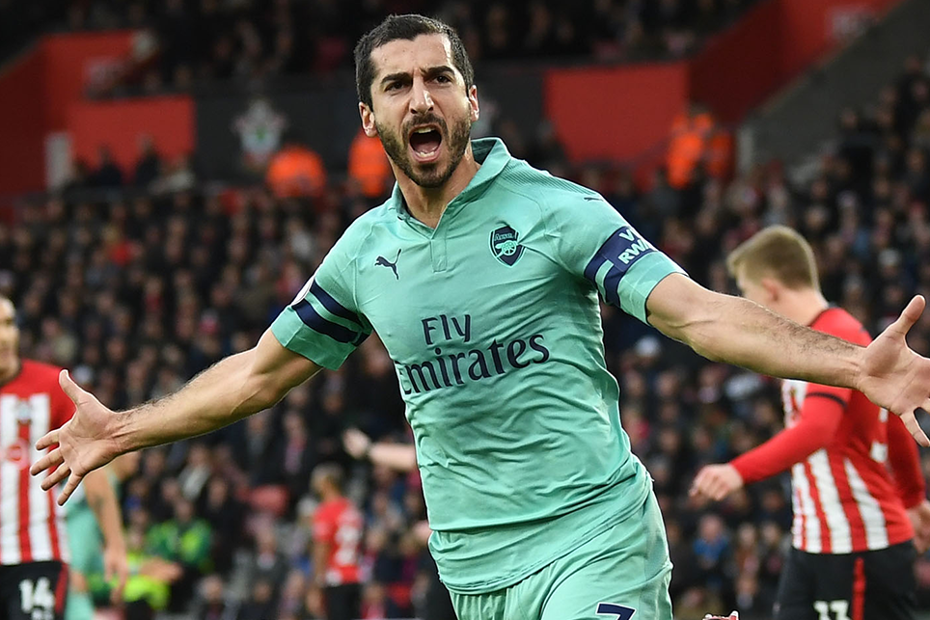 The fit-again Arsenal midfielder is owned by only 3.8 per cent of managers for his home match with Southampton.

Mkhitaryan will be hoping for a repeat of his display against the Saints earlier in the campaign.

He scored two goals to record his season-high haul of 14 points at St Mary's Stadium back in Gameweek 17.

Mkhitaryan has averaged a shot on goal every 29.5 minutes, more often than any Gunners team-mate.

Southampton, meanwhile, will travel to Emirates Stadium having claimed only one clean sheet in their last 16 Premier League matches.

Mkhitaryan can capitalise on that lack of resilience following his recent spell on the sidelines with injury.

And Arsenal’s short-term schedule also raises his appeal, with a home match against AFC Bournemouth set to follow in Gameweek 28.