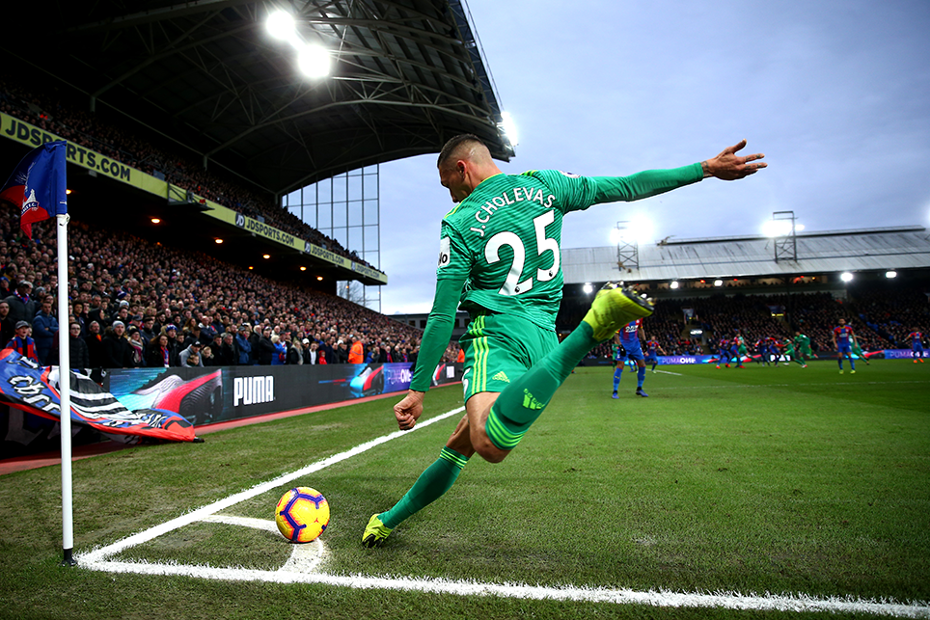 The Watford left-back has been involved in more goals than any other FPL defender this season.

Holebas has played a part in 10 of the Hornets’ 33 goals, scoring on three occasions and supplying a further seven assists.

His nearest challengers in defence, Matt Doherty (£5.3m) and Marcos Alonso (£6.5m), have been involved in eight goals for Wolverhampton Wanderers and Chelsea respectively.

The underlying statistics show Holebas’s delivery from dead-ball situations is a major weapon for Javi Gracia’s side.

He has created 24 chances from set-pieces, second only to the 29 of Leicester City midfielder James Maddison (£6.6m).

That has helped Holebas total 31 key passes, which rank third among FPL defenders.

And from a defensive point of view, Watford appear to have stepped up their resilience ahead of a home clash with Everton.

Holebas has two clean sheets in the last four Gameweeks, as well as a pair of assists.

Everton have struggled to keep clean sheets in away matches, heading to Vicarage Road having earned just two shutouts on the road this season.

Combined with his attacking potential, Holebas could be set for a bumper haul against Marco Silva's men on Saturday afternoon.