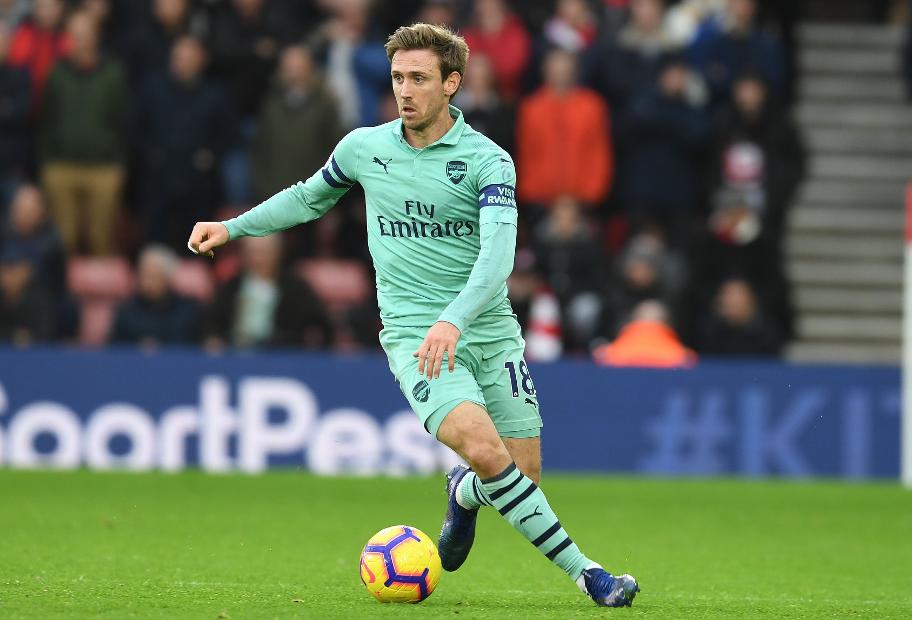 The versatile Spaniard will look to extend his fine away record as Arsenal travel to Huddersfield Town on Saturday afternoon.

Having returned to the starting XI in Gameweek 24, Monreal supplied the assist for the goal scored by Laurent Koscielny (£5.4m) at Manchester City in Gameweek 25.

Impressively, that was Monreal's third assist in his last three away appearances for the Gunners.

His underlying statistics show why he has been successful on his travels.

That highlights Monreal's potential against the Terriers, who have lost their last six matches at the John Smith's Stadium.

Arsenal are the only side yet to record a clean sheet away from home this season.

But Huddersfield's lack of cutting edge suggests the Gunners can finally end that run.

The Terriers' total of five home goals is the worst record in the league, with the next-placed team, Crystal Palace, scoring eight.

Owned by only 0.8 per cent, Monreal has the schedule to emerge as a fine short-term option in defence.

Like the Huddersfield match, his back-to-back home encounters with Southampton and AFC Bournemouth in Gameweeks 27 and 28 score only two in the Fixture Difficulty Rankings (FDR).