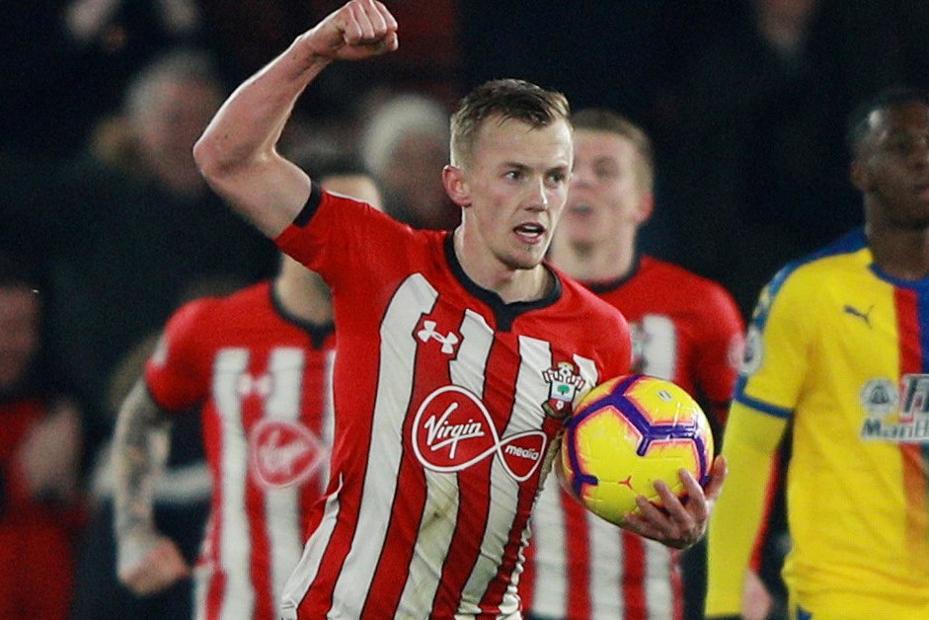 The Southampton midfielder has become a key figure under new manager Ralph Hasenhuttl.

Indeed, Ward-Prowse has scored in three of the last four Gameweeks ahead of a visit from Cardiff City.

And that includes a pair of 10-point hauls his last two at St Mary’s Stadium.

Ward-Prowse appears to have established himself as a regular for Saints.

Having started just three of the first 19 Gameweeks, he has now played 90 minutes in each of their last six fixtures.

The underlying statistics during that recent period highlight his all-round attacking threat.

Ward-Prowse’s four shots on target from Gameweek 20 onwards are level with Pierre-Emile Hojbjerg (£4.4m) for the south-coast side.

And his 12 chances created in that period are at least double the total of any team-mate.

That ability to supply scoring opportunities has been helped by a big share of corners and free-kicks.

Ward-Prowse has produced eight successful corners in the last six matches, a total bettered by only three other players in the Premier League.

They have conceded 106 chances this way, the third-worst record in the division.

Ward-Prowse can profit from those frailties and strengthen his claim as a standout cut-price option in FPL midfields.