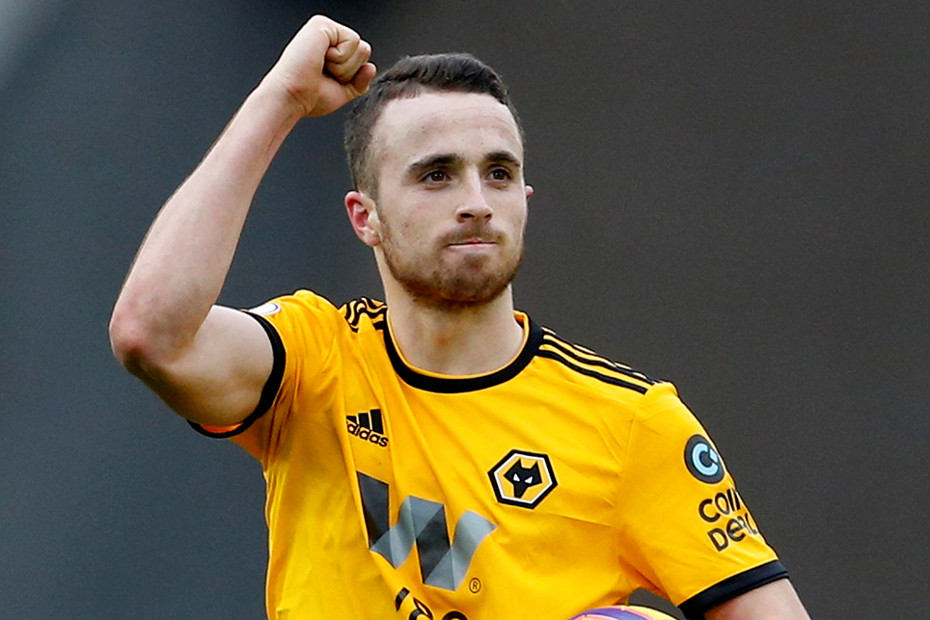 The Wolverhampton Wanderers midfielder appears to have adapted to the Premier League in recent matches.

Jota managed only one assist in his first 13 Gameweek appearances for last season's Championship winners.

But since then, he has five goals and four assists in his last seven fixtures.

Jota has impressed at home, in particular, during his recent run of form.

The Portuguese has 37 points in his previous four outings at Molineux.

That includes his season-high haul of 19 points against Leicester City in Gameweek 23.

His underlying statistics also back up his prolific scoring streak.

Over his last four home matches, Jota's four goals and seven shots on target both rank among the top three FPL midfielders.

His total of six big chances, meanwhile, is top among FPL midfielders over their respective last four home fixtures.

The Magpies travel having managed only a single clean sheet in their last seven road trips.

That is one of four favourable fixtures over the next four Gameweeks, with Wolves also facing AFC Bournemouth, Huddersfield Town and Cardiff City.

Jota picked up a knock in the last match against Everton but is expected to be available for Monday night's match.

And owned by only 3.4 per cent of managers, Jota has the platform to emerge as a standout midfield pick for the short-term.