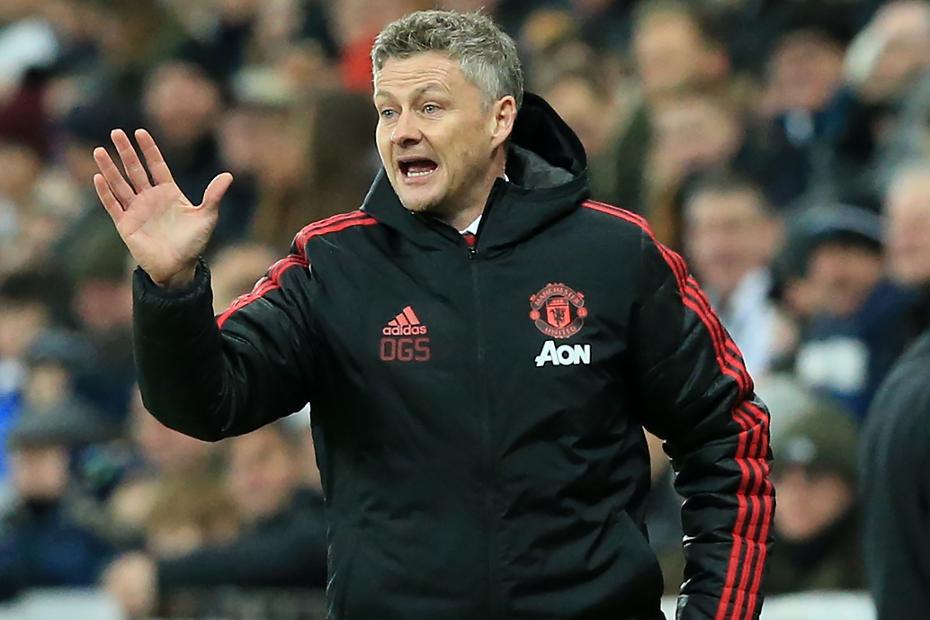 The caretaker manager has made an outstanding start at Old Trafford.

Four successive victories against bottom-half opponents were perhaps to be expected, but it is United’s fresh and liberated style of play that marks out a significant shift.

With greater tempo, fluency and movement, Man Utd have been transformed into a more positive attacking force by the Norwegian.

While the quality of opposition must be considered, the players have noticeably taken the initiative by dictating play and moving the ball with speed and confidence.

It will be fascinating to see if they are able to repeat that approach against Spurs.

Solskjaer has given all of his players the freedom to express themselves, but the club legend has also tinkered gently with the make-up of the team.

For example, Marcus Rashford has been given an extended run in the side as the principle centre-forward, and has responded brilliantly with three goals in four appearances.

Rashford has been criticised for his finishing, but this season 75 per cent of Rashford’s shots have hit the target.

He also boasts a respectable 21.4 per cent chance-conversion rate, indicating he can sustain his form as a frontline striker.

Behind him Paul Pogba has been pushed into a "free" No 10 role that allows him to break into the box more regularly.

The Frenchman has revelled since the switch, scoring four goals, making three assists and peppering opposition goalkeepers with shots.

When you compare Rashford and Pogba’s attacking stats with earlier in the campaign, they bear little resemblance.

Another standout change at Old Trafford has been the desire of individuals to get on the ball and make runs in support of one another.

This has brought added energy and zip to United’s play.

By creating an environment that is less tactically restrictive, in which players feel they can try the unorthodox, Solskjaer has lifted spirits across the last four fixtures.

As shown below, all the attack-minded players are having more touches and therefore greater influence.

The key for United now is to stick with the principles Solskjaer has introduced.

A testing trip to Wembley means they will have less of the ball, but it will be interesting to see if the caretaker manager has raised confidence to the extent that they will still be willing to attack Spurs with the same freedom.