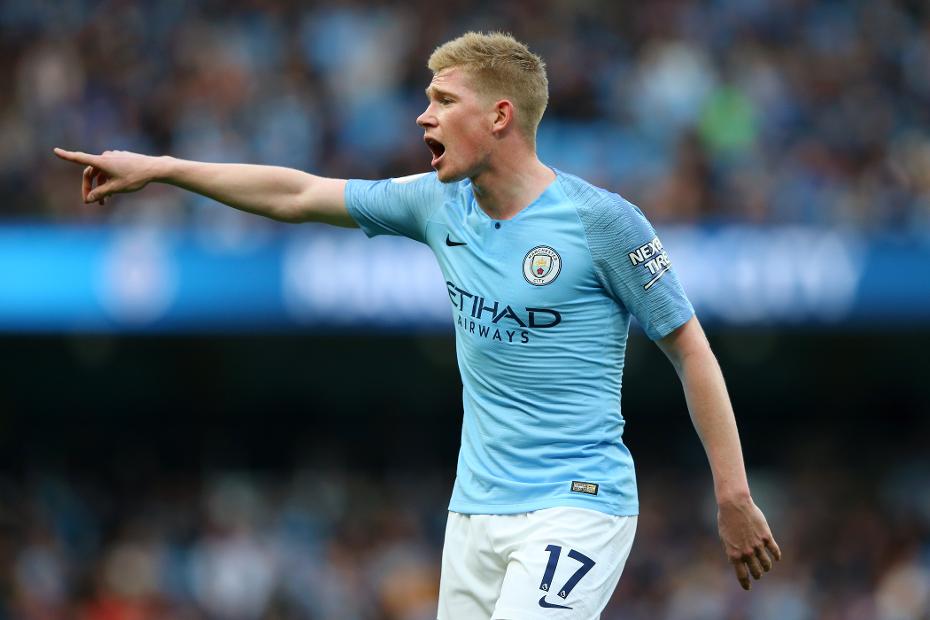 KDB back with a bang and Garcia shows his class External Link
GW18 Differentials: Jesse Lingard
Final day to register for ePremier League

The Manchester City midfielder is owned by just 3.4 per cent of FPL managers for his home match with Crystal Palace.

De Bruyne needed little time to make an impact on his return from injury in midweek.

His influence in home matches last season underlines his potential in Fantasy.

De Bruyne’s total of 14 assists at home was more than any other player.

He also scored five of his eight goals at the Etihad Stadium.

As the winter schedule picks up pace, De Bruyne looks set to re-establish himself as a midfield big-hitter for the second half of 2018/19.