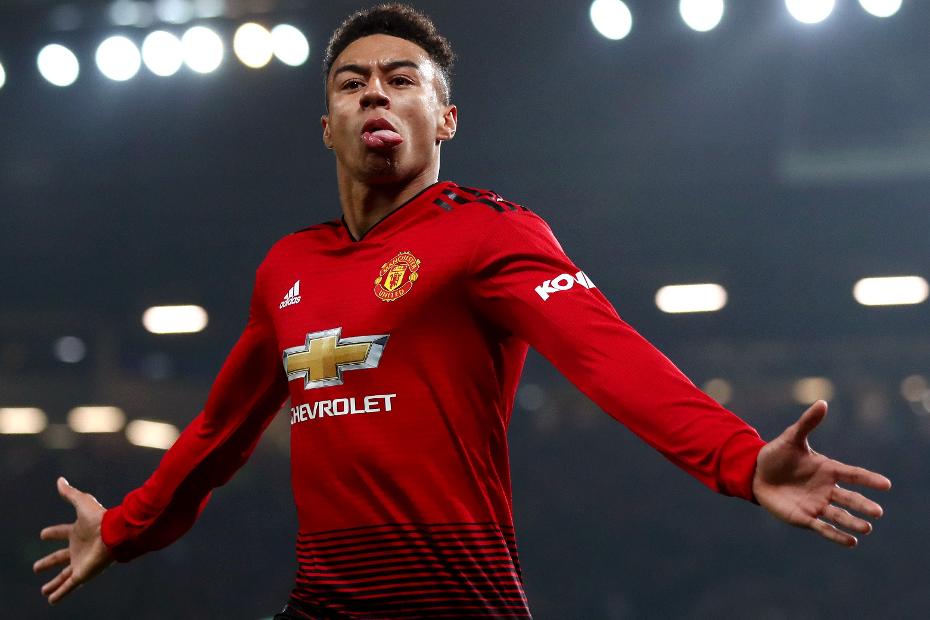 The Manchester United midfielder is owned by only 2.1 per cent of FPL managers for the trip to Cardiff City.

Lingard's potential in Fantasy has improved thanks to a recent return to the starting XI.

He has started each of the last three Gameweeks, scoring against Arsenal and Liverpool.

That eye for goal could well secure his role in Ole Gunner Solskjaer's first United starting XI on Saturday.

Cardiff have struggled for resilience at home, claiming only one clean sheet in their last eight matches there.

In total, they have conceded 15 goals at home this season, a record better only than the 18 let in by Fulham.

That would hand Lingard the platform to catch the eye of Fantasy managers ahead of a fine run of fixtures for Man Utd.