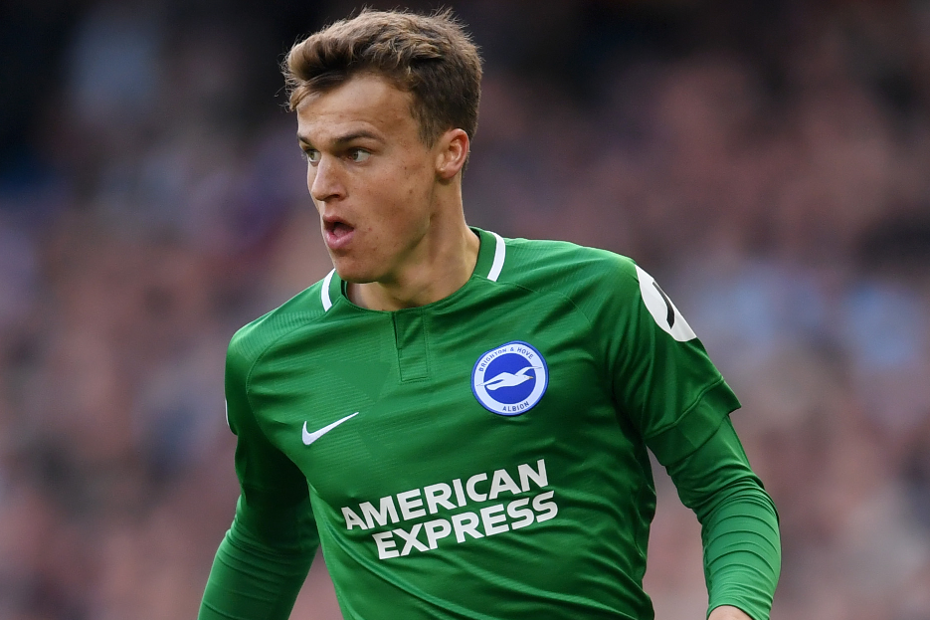 The Brighton & Hove Albion midfielder is owned by only 1.4 per cent of FPL managers for the short trip to AFC Bournemouth.

March struck his first goal of the season in last weekend’s 2-1 home defeat by Chelsea.

But it is on the road where the 24-year-old has thrived, supplying four assists in his last four away matches.

His 23 shots and 23 chances created are both more than any team-mate.

This points to more success against AFC Bournemouth, who have lost six of their last seven PL matches.

At a cost of just £5.0m, March offers Fantasy managers a cut-price source of creativity at Vitality Stadium.