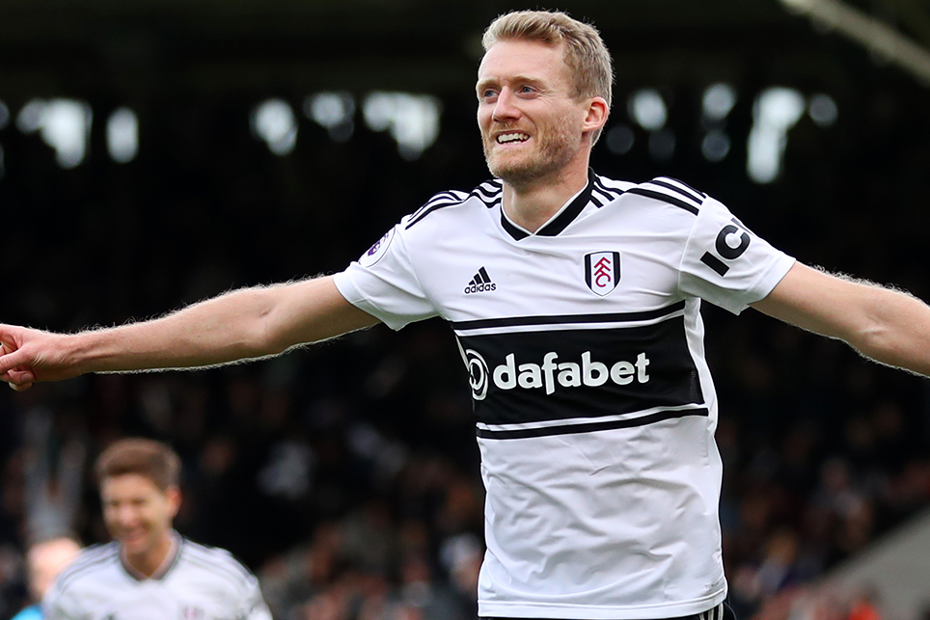 The winger has been a major goal threat for promoted Fulham this season.

Schurrle's four goals in 11 Gameweek starts have helped him to a respectable 41 FPL points.

And his underlying statistics confirm his potential for goals.

At home, in particular, Schurrle has been a big danger to opponents.

He has fired a shot on goal every 19.1 minutes for the Cottagers.

That could be key when Southampton visit Craven Cottage on Saturday.

Only three teams have shipped more than the 13 goals the Saints have allowed away from home.

Mark Hughes’ men have conceded at least two goals in four of their six away fixtures, losing 6-1 at Manchester City in their last road trip.

Fulham fans will be hoping the appointment of Claudio Ranieri as manager can help turn the tide.

Schurrle has the firepower to exploit Southampton's defensive vulnerability and make the Italian's Premier League return a memorable one.