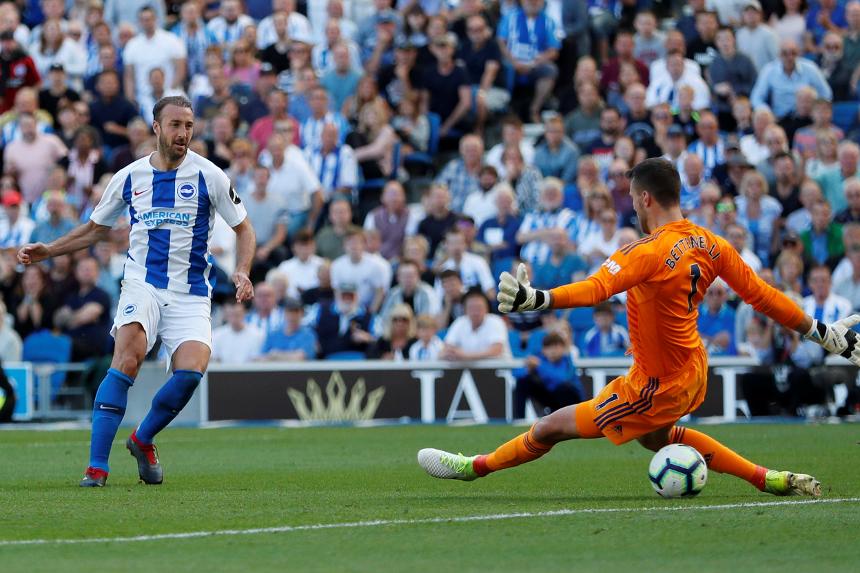 An attractive home fixture could revive the fortunes of the Brighton & Hove Albion forward.

Murray enjoyed a fine start to the season, scoring four times in the first five Gameweeks.

His output has slowed since then, and his last goal was the winner in the home victory over Wolverhampton Wanderers in Gameweek 10.

But the striker has not gone more than two matches without finding the net this campaign.

The visit of Leicester City suggests Murray might maintain that run.

Five of the 35-year-old's six goals have come at home.

Only Sergio Aguero (£11.4m), with seven goals, has been more productive at his home ground.

Murray has scored from all five of his big chances across his five home fixtures.

A big chance is one where a player is expected to score.

Indeed, Murray has converted a league-leading 41.7 per cent of his shots at home.

Leicester arrive having struggled for consistency on their travels.

They have conceded two goals or more in three of their six away trips.

Murray can profit from those frailties to maintain his excellent output at the Amex Stadium.