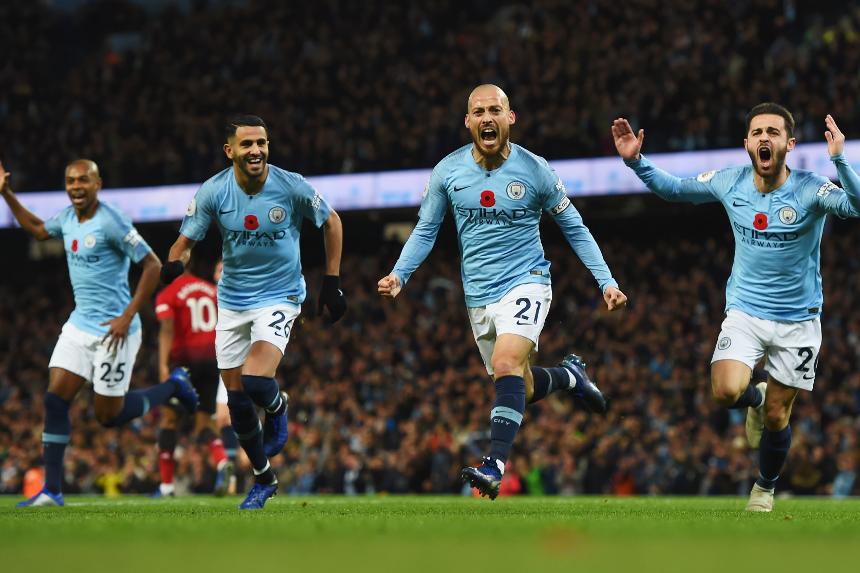 The midfielder travels to West Ham United in his most productive form of the season.

Silva has recorded two of his four goals and both of his assists in the last four Gameweeks.

Indeed, his 28 points over that period are level with Sergio Aguero (£11.4m) and only one fewer than Raheem Sterling (£11.2m) among Manchester City players.

His recent underlying statistics are just as impressive.

Silva's eight shots inside the penalty area and five shots on target over Gameweeks 9 to 12 both rank among the top four for FPL midfielders.

Similarly, his total of 12 chances created in that run is second only to the 13 of Willian (£7.4m) over that period.

That highlights his all-round potential for Saturday afternoon's encounter.

City's key players will be heavily backed to take advantage of a Hammers defence with one clean sheet all season.

Pep Guardiola's side travel to London Stadium in prolific form, netting 15 goals in their last three matches across all competitions.

That points to more success for Silva, who has also scored in each of his last two meetings with the Hammers.