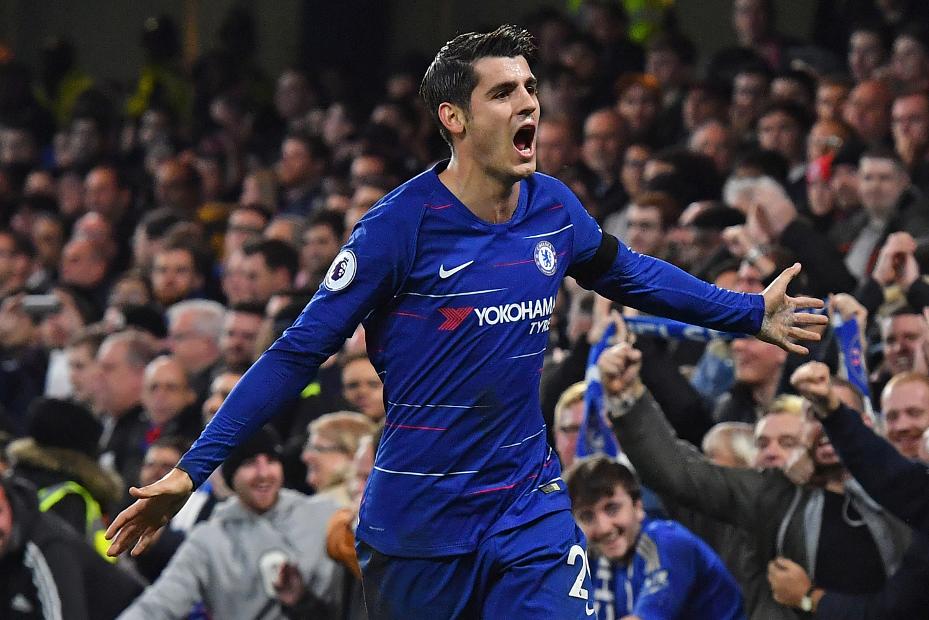 The Spaniard has been a significant threat for Chelsea in recent matches.

Morata's three goals and eight shots on target over the last four Gameweeks are both ranked joint-top among FPL forwards.

A run of starts in the Chelsea first XI has boosted Morata's prospects.

He has been named on the teamsheet in each of the last four Gameweeks, having started only four of the first eight fixtures.

His statistics suggest a forward in form.

Over the last four Gameweeks, 61.5 per cent of Morata's shots have been on target, compared with 42.9 per cent before.

Crucially, his goal-conversion rate has also climbed, up from 14.3 per cent to 23.1 per cent.

While team-mates Eden Hazard (£11.3m) and Marcos Alonso (£7.0m) are among the three most popular players in FPL, only 2.8 per cent of managers own Morata.

But from Gameweeks 17 to 22, Chelsea's improving schedule can raise interest in the striker.

All six of their opponents score three or less in the Fixture Difficulty Rankings (FDR).

If Morata maintains his form and starting role, he could be a major differential option over that festive period.