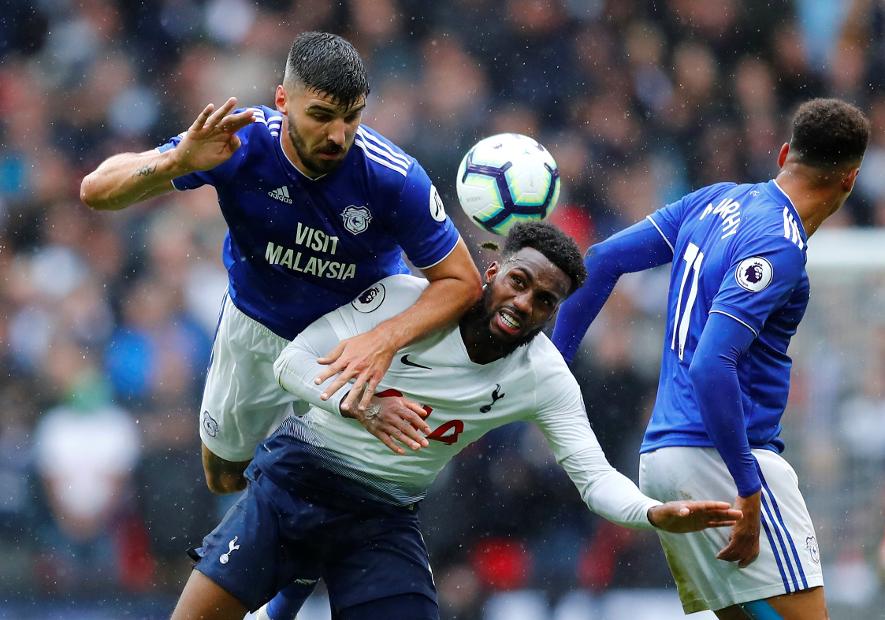 The Cardiff City midfielder has been boosted by being deployed in a new role as a forward in recent matches.

Only Anthony Martial (£7.6m), with five goals, has been more prolific among FPL midfielders.

The underlying statistics from Gameweeks 9 to 12 highlight the Scotland international's goal threat.

Paterson's total of 10 shots inside the opposition penalty area is joint-top in midfield with Mohamed Salah (£13.0m).

The Cardiff attacker is owned by only 0.6 per cent of managers.

Yet when compared with his earlier performances, his potential has improved significantly.

Paterson failed to score with any of his seven shots from Gameweeks 1 to 8.

As we saw last season, the potential of Marko Arnautovic (£7.1m) and Wilfried Zaha (£6.8m) was raised by a move up front.

And Richarlison (£6.9m) has benefited from a similar switch for Everton this term.

The in-form Paterson could be the next such player to target as the Bluebirds embark on a kind run of upcoming matches.

According to the Fixture Difficulty Rankings (FDR), only one of Cardiff's next eight opponents score more than three.

Given Paterson's new role, managers seeking a cut-price midfielder have an attractive option.