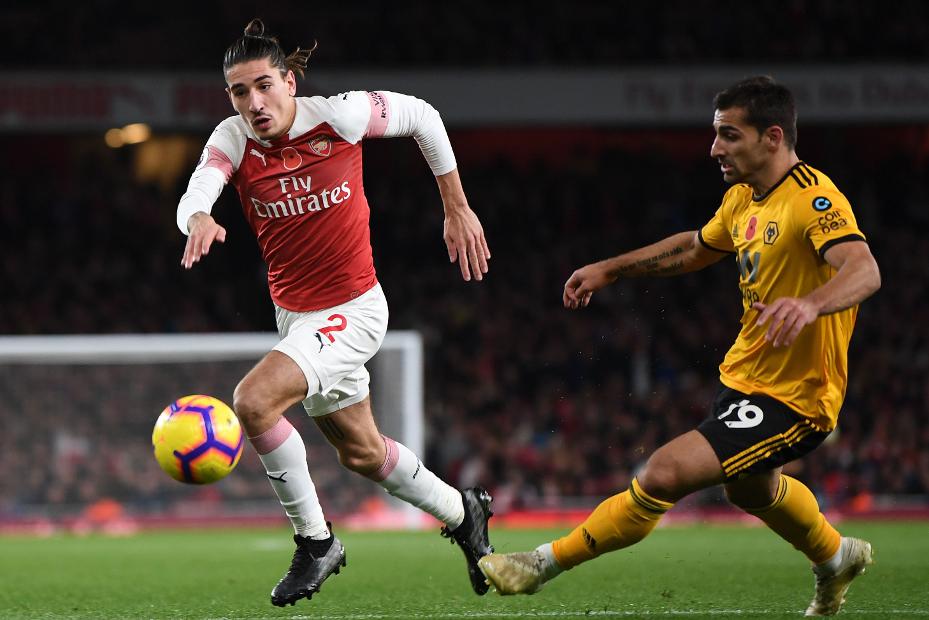 The Arsenal right-back was the standout defender for ICT Threat over the last four Gameweeks.

Bellerin's seven shots were joint-top among defenders during that period.

He also recorded 16 touches inside the opposing penalty box, second only to the 17 of Cardiff City centre-back Sean Morrison (£4.8m).

And, although the Arsenal right-back failed to score, four of his shots were from inside the penalty area.

Assessed against his early-season showings, Bellerin's eye for goal has improved.

He managed only five shots, three from inside the penalty area, in the opening eight matches.

The Spaniard's creativity has also made a big impact in the first 12 Gameweeks.

This indicates his potential for attacking returns has stepped up since the appointment of Unai Emery as head coach.

However, the Gunners' immediate schedule suggests interest in Bellerin is likely to cool.

They have a trio of testing matches against AFC Bournemouth, Tottenham Hotspur and Chelsea up next.

But from Gameweek 16, investment in Arsenal's key players can pay off.

Four of their subsequent six opponents score only two in the Fixture Difficulty Rankings (FDR).

That could promote Bellerin as a big-hitting differential in defence, with only 10.5 per cent ownership in Fantasy.