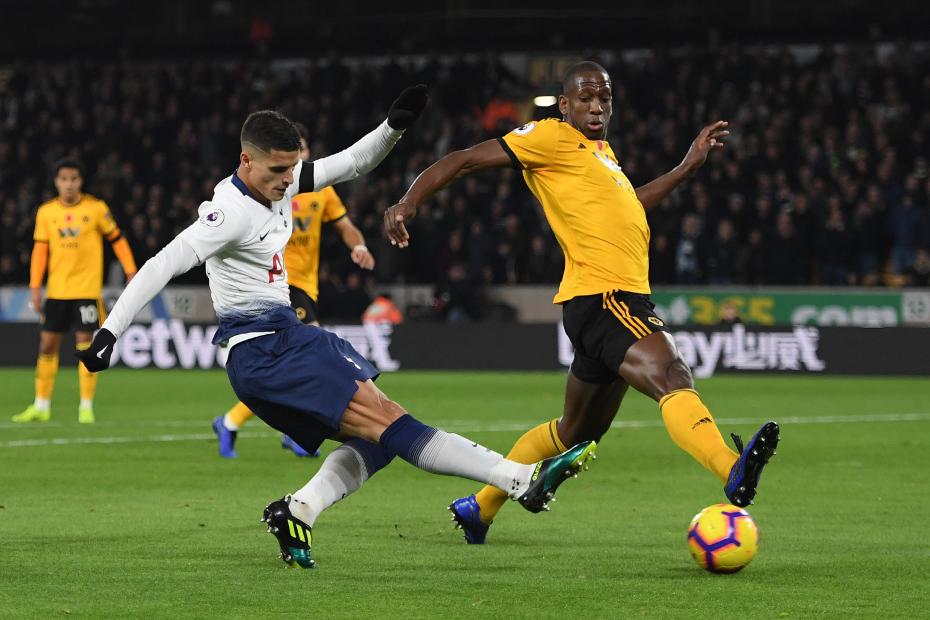 The Tottenham Hotspur midfielder appears to have secured a regular role on the teamsheet ahead of the trip to Crystal Palace.

Lamela has started each of the last three Gameweeks, having made only four substitute appearances in the opening eight matches.

And he has grasped his opportunity, scoring against West Ham United and Wolverhampton Wanderers in Gameweeks 9 and 11 respectively.

The Argentinian’s influence on the Spurs attack has improved considerably this season. His four goals are already twice his total from 2017/18.

Indeed, Lamela has produced a goal or an assist in five of his seven Gameweek appearances.

His underlying statistics also point to a big rise in goal threat.

He has recorded a shot every 22.9 minutes, compared with last season’s average of 41.6 minutes.

That ranks third among FPL midfielders who have played at least 200 minutes this season.

They are without a clean sheet in the last five Gameweeks, conceding at least two goals on four of those occasions.

This points to more success for the Spurs player as he looks to score for the fourth successive away fixture.