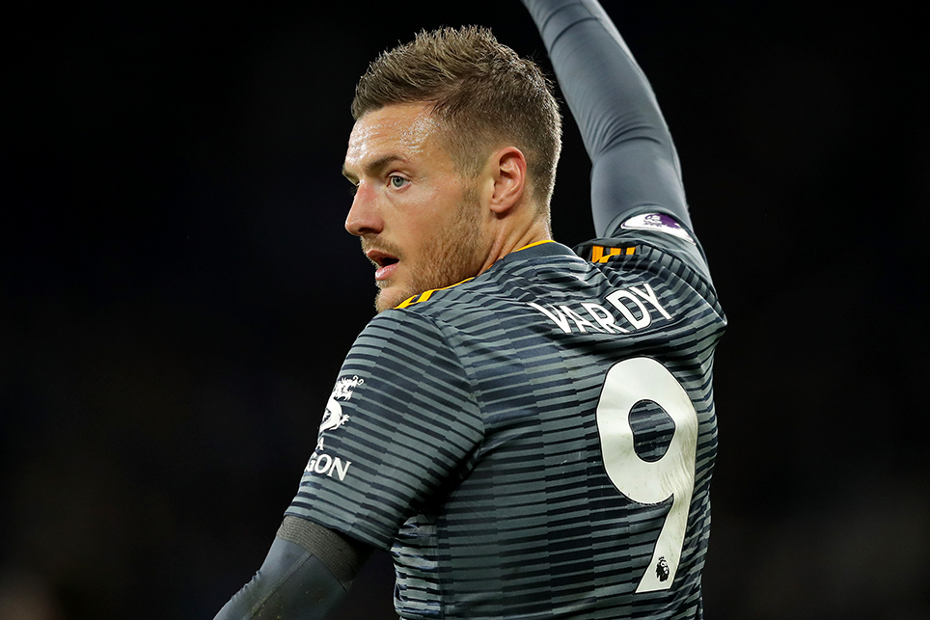 A home encounter with Burnley can bring the Leicester City striker back to the attention of Fantasy managers.

The Clarets arrive at King Power Stadium having suffered some heavy recent defeats, conceding at least four goals in each of the last three Gameweeks.

That reflects their struggles in defence this season.

Indeed, Burnley's totals of 230 shots conceded and 77 shots on target faced are both more than any other side.

Vardy started the season promisingly, returning three goals and an assist in his first five appearances.

But after scoring in back-to-back encounters with Huddersfield Town and Newcastle United in Gameweeks 6 and 7, he has failed to find the net in four successive matches.

He has, however, remained Leicester's main goal threat during that barren period.

Vardy's eight shots inside the opposition penalty area were more than double that of any team-mate.

Encouragingly, the 31-year-old also has form against the Clarets.

He scored in his previous meeting with them in Gameweek 34 last season, where he finished as the second-top scoring forward in FPL.

Vardy looks well-placed to capitalise on his visitors' defensive issues and re-establish himself as one of FPL's most productive strikers.