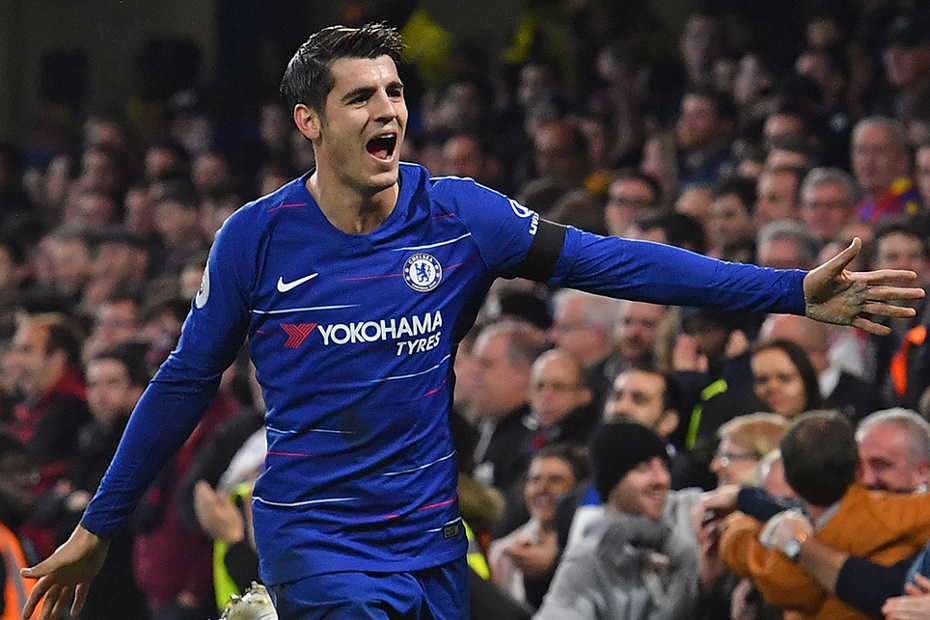 I want to score but we need to win External Link

The Chelsea forward has secured a starting role since coming off the bench to score in a 3-0 win at Southampton in Gameweek 8.

Morata has been named on the teamsheet as the Blues' lone striker in each of the last three Gameweeks.

That run of starts has helped him score four goals in the last four Gameweeks, including two strikes in Sunday's victory over Crystal Palace.

He earned 13 points last weekend, his first double-digit haul of the campaign.

Morata's recent underlying statistics point to a striker getting back to his best.

His 10 shots inside the penalty box and seven shots on target over Gameweeks 9-11 are joint-top among all players in FPL.

Indeed, only Sergio Aguero (£11.4m) has matched both those totals.

Only Manchester City, with 24, have scored more goals than Chelsea's 15 in front of their own fans.

The west Londoners are also second to Pep Guardiola's side for shots on goal at home, with 112 to 154.

The Toffees have yet to keep a clean sheet and have conceded two goals in four of their five road trips this season.

Morata has the form to take advantage of those frailties and continue his recent scoring streak.