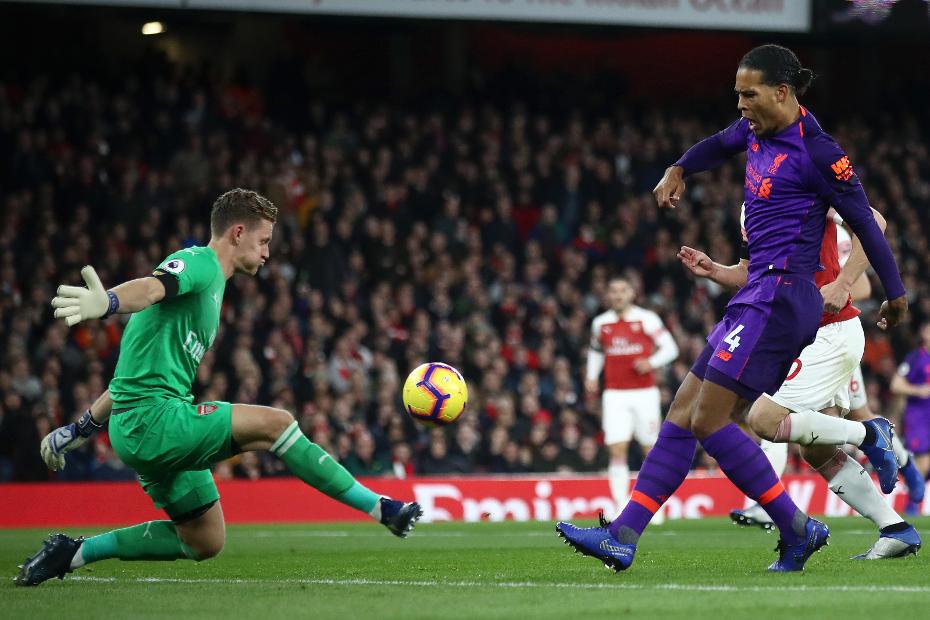 A visit from struggling Fulham boosts the Dutchman’s prospects of points at both ends of the pitch.

Van Dijk and the Liverpool defence will look to extend their outstanding home record on Sunday afternoon.

They have five clean sheets in six matches, conceding just one goal at Anfield.

Jurgen Klopp's men have allowed their opponents just 26 shots at home, at least 13 fewer than any other side.

Fulham, meanwhile, have scored only four goals in the last seven Gameweeks.

Van Dijk's potential has been boosted by the assurance of a regular place in the team under Klopp.

Owned by 15.7 per cent, he is the only Liverpool defender to start in all 11 Gameweeks.

That has helped raise his goal threat in recent matches.

Over the last four Gameweeks, Van Dijk's total of five shots is more than any Liverpool defensive team-mate.

And only four defenders in FPL have bettered the Dutchman's five shots inside the opposition penalty area in that period.

That fares well when compared with his early-season performances.

That improving goal threat, combined with strong potential for a clean sheet, can help the Liverpool centre-back to another successful Gameweek.