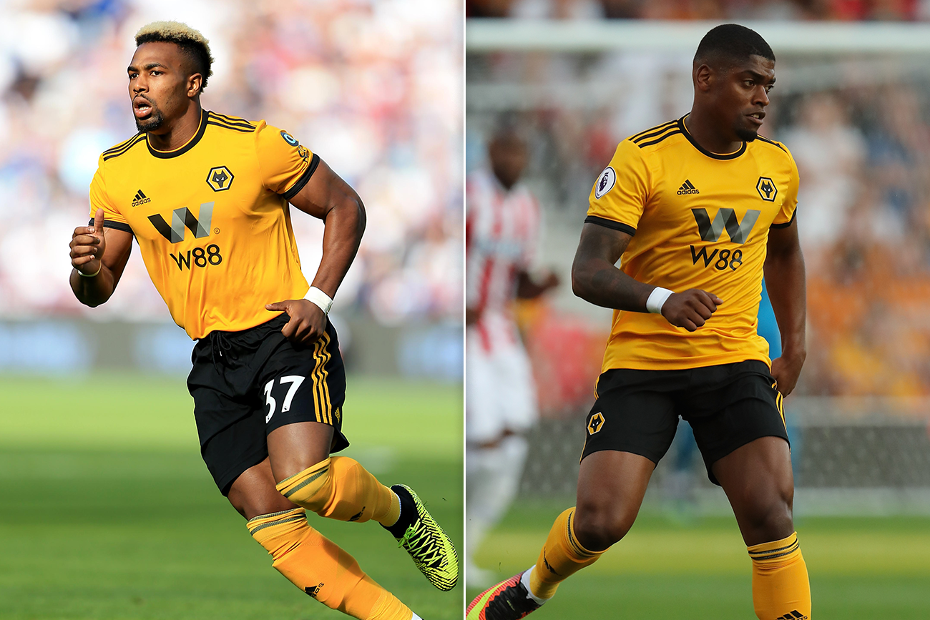 The quality of football produced by Wolverhampton Wanderers this season has impressed, but they must find a way to improve inside the final third.

As a sign of their control of matches, only three teams have had more shots than the 145 taken by Nuno Espirito Santo’s team.

Yet that dominance has been rewarded by only nine goals in 10 Premier League matches.

In truth Wolves have looked one-dimensional in forward areas.

They move the ball around neatly and with confidence, but against opponents who stay compact they have struggled for penetration.

This often forces them wide to wing-backs Matt Doherty and Jonny.

These two are fine crossers of the ball but, aside from target man Raul Jimenez, they do not have many who can attack their deliveries.

It is clear Wolves need to make better use of the crosses whipped into the area.

This struggle to get key forward players on to the ball inside the box is forcing Wolves players to attempt too many hopeful efforts from long range.

Time for Plan B?

Two of last season’s star turns, Helder Costa and Diogo Jota, have yet to make a big impression.

Nuno has given both attacking midfielders opportunities to shine, but they have not had a big impact in advanced areas. Neither has a goal or an assist.

The visit of Tottenham Hotspur in the 19:45 GMT kick-off on Saturday could be an opportunity for the Wolves head coach to alter his tactical approach.

Mauricio Pochettino’s men are unlikely to sit deep and frustrate them.

Therefore it may make sense to experiment with a more powerful pairing in support of the hard-working Jimenez, using two players who will break at speed on transitions and counter-attacks.

Adama Traore and Ivan Cavaleiro are the ones who spring to mind as his best options.

Traore’s highlights have come from the bench, but his overall form warrants a second chance to start.

The dynamic Cavaleiro, who operates anywhere in the front three, has displayed a knack of getting into dangerous areas during his four substitute outings.

In their fleeting appearances to date, Traore and Cavaleiro have shown more productivity than Jota and Costa.

Using their combined qualities in tandem with Jimenez is a Plan B worth considering.