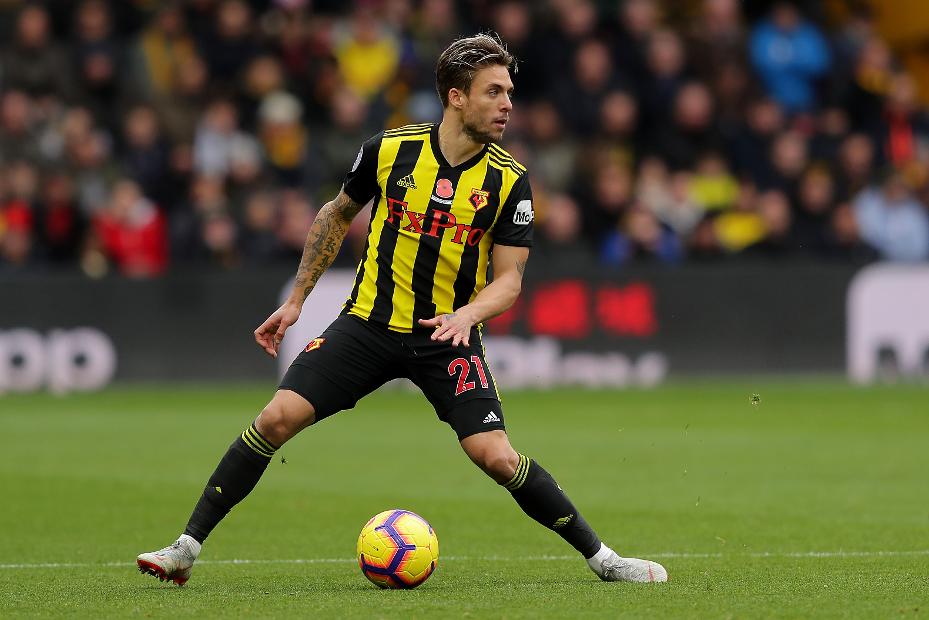 The Watford right-back is owned by only 0.7 per cent of FPL managers ahead of his trip to Newcastle United.

However, Femenia appears to have secured a starting role under head coach Javi Gracia in recent matches.

He has been named on the teamsheet in each of the last three Gameweeks, after not starting any of the Hornets' first seven fixtures.

The Spaniard has seized his opportunity with a series of impressive displays in Fantasy.

Newcastle's recent record suggests he could be set for a third successive shutout on Saturday.

The Magpies have failed to find the net in four of the last five Gameweeks.

And only two other sides have produced fewer than their total of three goals at home.

It all points to another successful week for Femenia as Watford eye a third straight win.