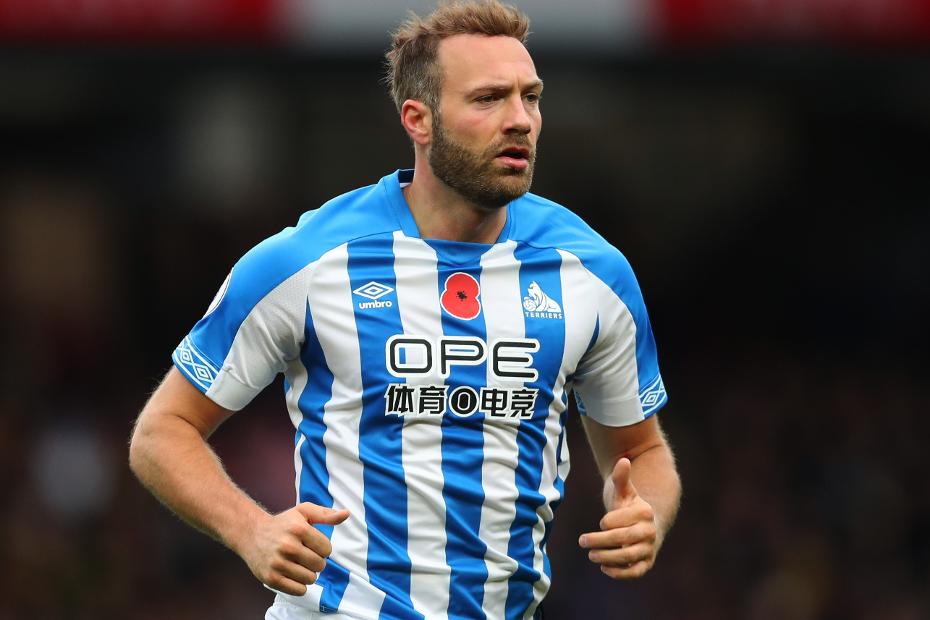 The Huddersfield Town forward is owned by only 0.5 per cent of FPL managers for Monday night's home match with Fulham.

Depoitre appears to have secured the lone-forward role for the Terriers, starting each of the last five Gameweeks ahead of Steve Mounie (£5.8m).

The Belgian’s totals of 11 shots and nine shots inside the opposition penalty area over that period are both top of Huddersfield's rankings.

This suggests Depoitre will be Huddersfield’s main goal threat against Fulham.

David Wagner’s side have failed to score at home this season but face a Fulham team whose defensive record suggests they can end that drought.

Fulham have yet to record a clean sheet in 2018/19 and, away from home, they have conceded an average of three goals per match.

Depoitre can take advantage of those frailties to fire the Terriers' first goals at the John Smith's Stadium in 2018/19 and to a first win of the season.