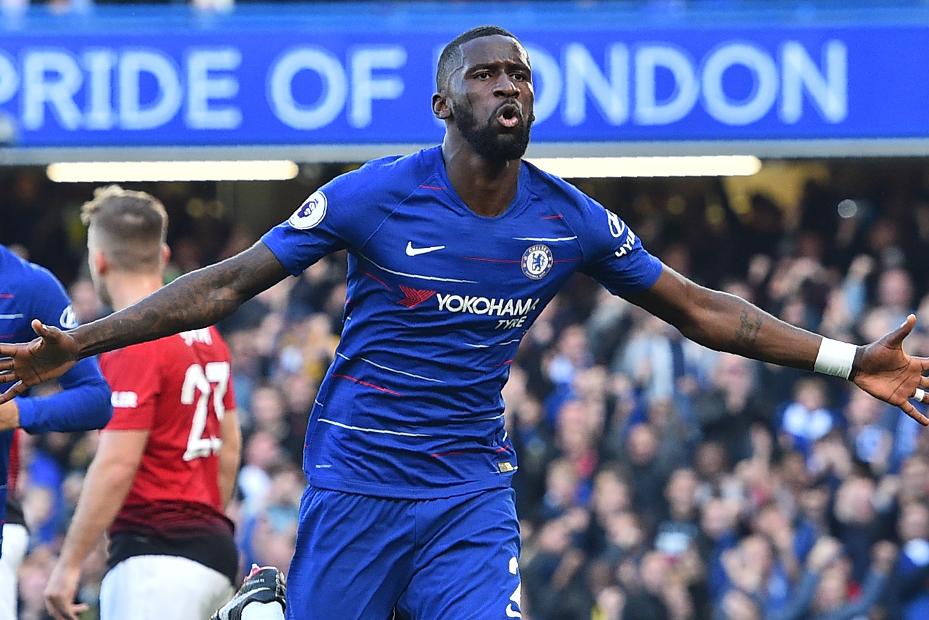 The Chelsea centre-half is owned by just 3.7 per cent of FPL managers for his home encounter against Crystal Palace.

Yet Rudiger is the seventh-top points-scoring defender with 51 points after the first 10 Gameweeks.

Rudiger’s 14 shots on goal and five shots on target are both among the top three defenders in FPL.

Indeed, he produced a goal and an assist in his previous home appearance, a 2-2 draw with Manchester United in Gameweek 9.

His prospects are boosted by Chelsea’s defensive resilience.

Their totals of five clean sheets and just seven goals conceded both rank third best in the Premier League.

Palace arrive at Stamford Bridge having failed to score in four of their last seven Gameweeks.

Combined with his goal threat, Rudiger can emerge as a major source of points this weekend.