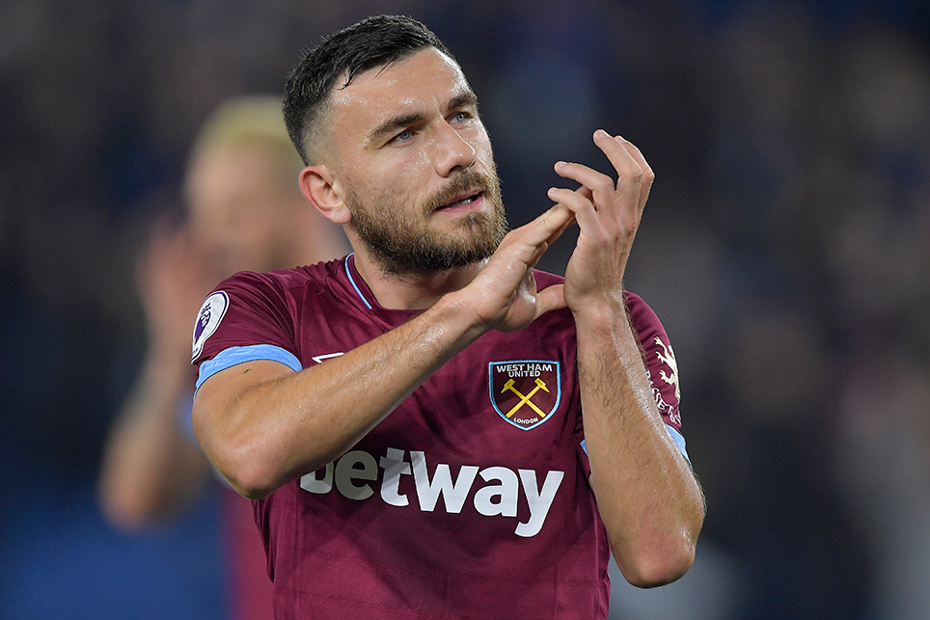 The West Ham United midfielder is owned by just 0.1 per cent of FPL managers ahead of the home encounter with Burnley.

But Snodgrass appears to have secured a regular role due to long-term injuries to team-mates Pedro Obiang (£4.4m) and Andriy Yarmolenko (£6.8m).

The Scot started just three of the first eight Gameweeks under new manager Manuel Pellegrini, but has played the full 90 minutes in each of West Ham's last two matches.

His six chances created in Gameweeks 9-10 were more than any team-mate and rank fifth among FPL midfielders during that time.

Snodgrass has also been handed a big share of set-piece duties, taking six of his side’s last 10 corners.

He has fired four shots during that period, bettered only by the five of Marko Arnautovic (£7.0m) for the Hammers.

His all-round style of play can trouble Burnley, who have been vulnerable defensively.

The Clarets have conceded 209 shots on goal, more than any other side.

At such a low cost, Snodgrass can offer excellent value for Gameweek 11 and beyond as the Hammers prepare for an extended run of favourable fixtures.

All but two of their next 11 matches score two in the Fixture Difficulty Rankings.