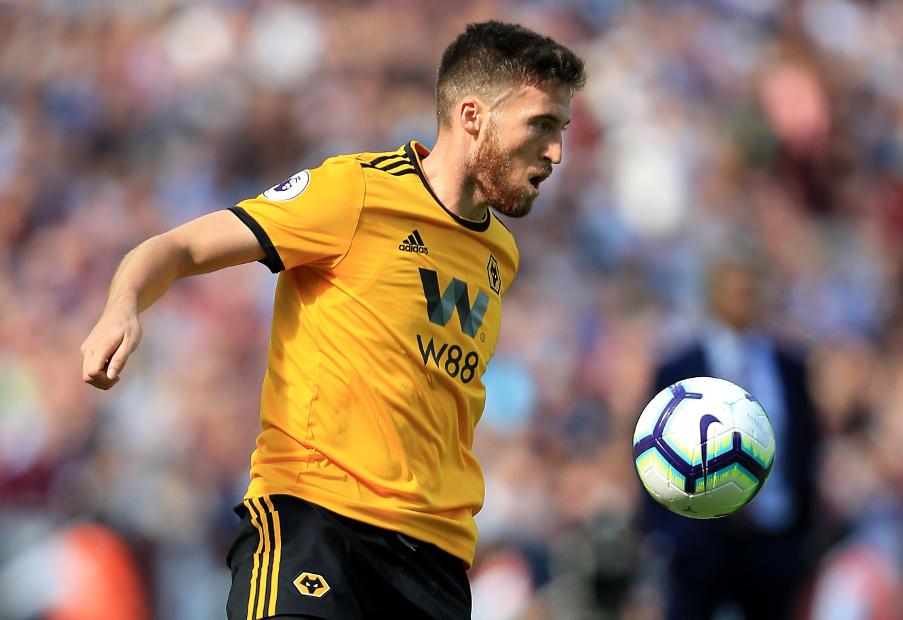 The Irishman could be the next attack-minded FPL defender for managers to pinpoint.

Doherty has impressed in his role as a wing-back on the right of Wolverhampton Wanderers' 3-4-2-1 formation.

His tally of 11 crosses from open play is more than any other player in Nuno Espirito Santo's side.

It is almost double the total offered by fellow wing-back Jonny (£4.4m), who has provided six from the left flank.

Doherty has also carried a significant goal threat in the opening fixtures.

His total of five shots inside the penalty area is second only to Raul Jimenez's (£5.5m) seven for Wolves.

Wolves welcome Burnley to Molineux on Sunday having recorded their first clean sheet of the season in a 1-0 win at West Ham United in Gameweek 4.

And the underlying statistics suggest they have been unfortunate to concede five goals so far.

Only three teams have allowed fewer shots inside the penalty area than Wolves' 23.

They have also conceded only four big chances, where the player receiving the pass is expected to score.

That record is the third-best in the Premier League, behind Liverpool and AFC Bournemouth, who have two apiece.

Combine that with his attacking potential and Doherty could be in line for a bumper haul.