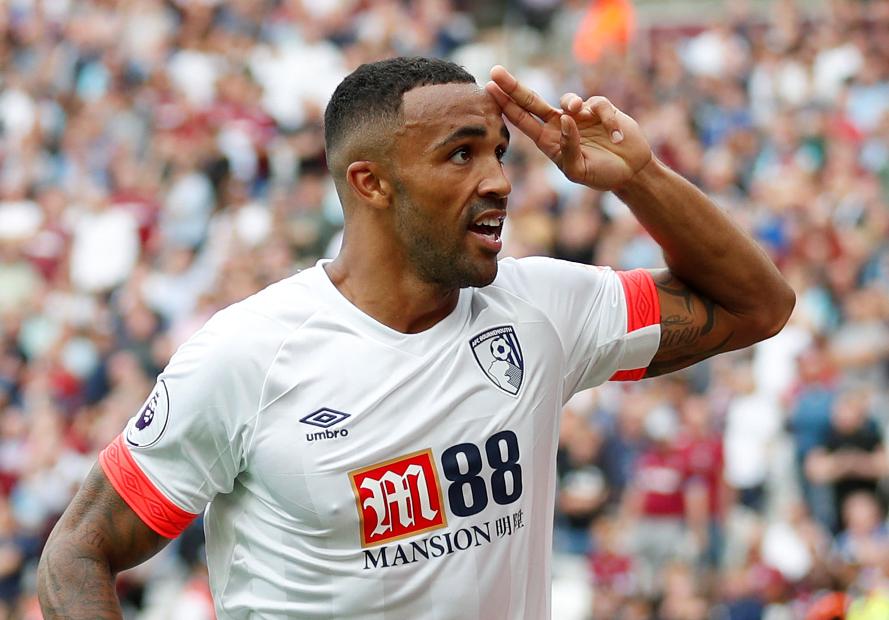 The AFC Bournemouth forward is in fine form ahead of Saturday's home match against Leicester City.

Crucially, he has played a part in all four of the Cherries' home goals this season.

Wilson produced a goal and an assist against Cardiff City in Gameweek 1 and also earned two assists against Everton.

As a result, he is the third-most bought forward in FPL, with over 763,000 transfers in since the start of the season.

The underlying statistics suggest the AFC Bournemouth striker can build on his early-season output.

Wilson's total of 14 shots inside the penalty area is more than any other player.

His six big chances are joint-top with Romelu Lukaku (£11.0m). A big chance is where the player receiving a pass is expected to score.

Encouragingly for Eddie Howe's side, their nine big chances at home is second only to Manchester City’s 10.

When compared with last season, Wilson’s goal threat is also on the rise.

Facing a Leicester defence with just one clean sheet in four matches, he has the platform to make a big impact once again.