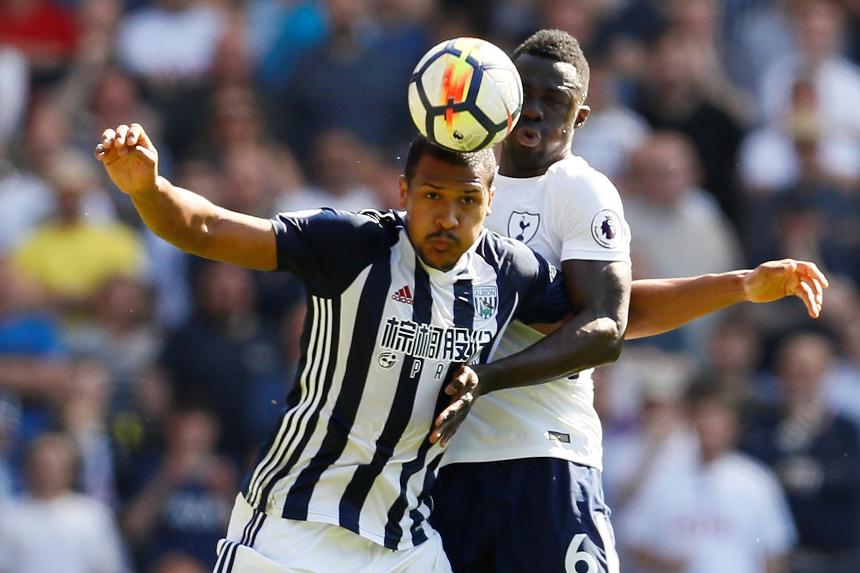 Hugo excited to be back after World Cup glory External Link

Salomon Rondon will wear Newcastle United's iconic No 9 shirt when he makes his debut against Tottenham Hotspur.

Physically and stylistically the Venezuelan, who is on a season-long loan from West Bromwich Albion, fits the traditional mould of a Magpies centre-forward.

He is strong in the air, makes intelligent runs in behind and can finish chances with either foot. It is easy to see why Rafa Benitez was so keen to bring the 28-year-old to the club.

The variety of the goals Rondon scores is impressive.

Rondon is known for his aerial prowess. He became only the second PL player to score a hat-trick of headers after a stunning 13-minute salvo against Swansea City in December 2016.

At West Brom this attribute was used at every opportunity, with long balls fired towards his head from wide and deep areas.

Newcastle are not as direct as Rondon's parent club but Benitez does like a focal point at the top of the pitch.

When he recruited Joselu from Stoke City in 2017 he had those qualities in mind. But the Spaniard has struggled in front of goal.

It will be interesting to see how often Newcastle test Tottenham Hotspur's central defenders in the air with crosses and high balls on Saturday.

The Magpies' midfield runners should be looking for second-ball knockdowns.

Jonjo Shelvey's long-range distribution is one of Newcastle's best assets.

He can turn defence into attack with one pass from distance and the deep-lying playmaker loves to test opponents with through-balls over the top.

Shelvey is likely to enjoy playing with Rondon.

The South American makes excellent runs and is very good at darting in beyond his markers when there is space to run into.

His first three goals last season all stemmed from one v ones.

He latched on to lofted through-balls to score against Watford and Stoke City, and the other against Spurs came from a turnover.

Rondon is a powerful runner and is hard to knock off the ball when released in those situations.

The Shelvey-Rondon combination is one to watch out for - for Newcastle supporters and Spurs' players.