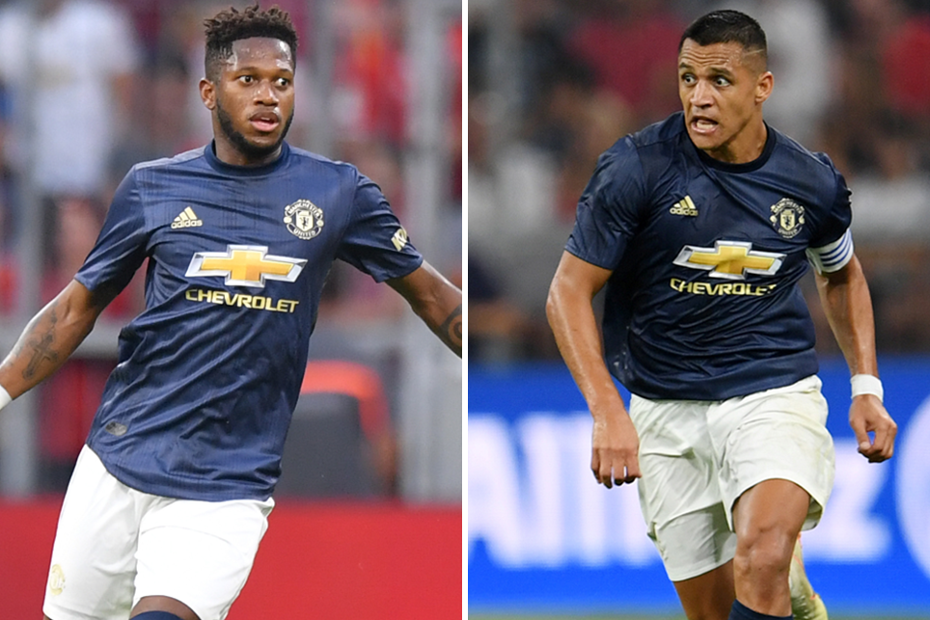 Alexis: Our objective must be to win trophies External Link
Mourinho points way for managers on opening day

After a restful summer, Alexis Sanchez can be Manchester United's key man when they host Leicester City on the opening night of the 2018/19 Premier League.

The Chilean has impressed in pre-season, and with so many of Jose Mourinho's FIFA World Cup stars only just back in training, United will bank on his freshness to help the team hit the ground running.

Sanchez is likely to start on the left of a front three on Friday night and will hope to offer more of a goal threat than last term, when he scored only twice in 12 Premier League starts.

Playing too deep, and because of United's slow build-up, chances for Sanchez to score were too rare.

To ease the burden on Romelu Lukaku for goals, Sanchez must get more shots away.

Seven United team-mates averaged more efforts on goal than he did from 31 January onwards.

Sanchez's primary role for United has been as a supplier.

He is quick to see space for others and, with the ability to make accurate early passes, he excelled in chance creation.

Second only to Juan Mata for key passes and assists per 90 minutes, Sanchez brought more speed and creativity to United inside the final third.

Man Utd in the PL since 31 Jan

Will Fred bring the best out of Alexis?

Many of Sanchez's finest moments in an Arsenal shirt came from fast transitions, when defenders were stretched.

In those situations his quick brain comes to the fore.

Those scenarios did not happen enough at United for Sanchez.

It will be hoped the signing of Fred will change how Mourinho's side attack.

The 25-year-old Brazilian is a great midfielder.

He moves the ball quickly with one or two touches and can release Sanchez, Marcus Rashford and others with sharp passes that pierce the lines much faster than before.

Passes to Sanchez since 31 Jan

With Paul Pogba short of fitness and Nemanja Matic injured (the two players who fed Sanchez the most in 2017/18) it is important that Fred and the Chilean strike up a good combination from the off.

If the chemistry is strong, and Fred delivers quickly played forward passes to Sanchez, he is the most likely match winner.