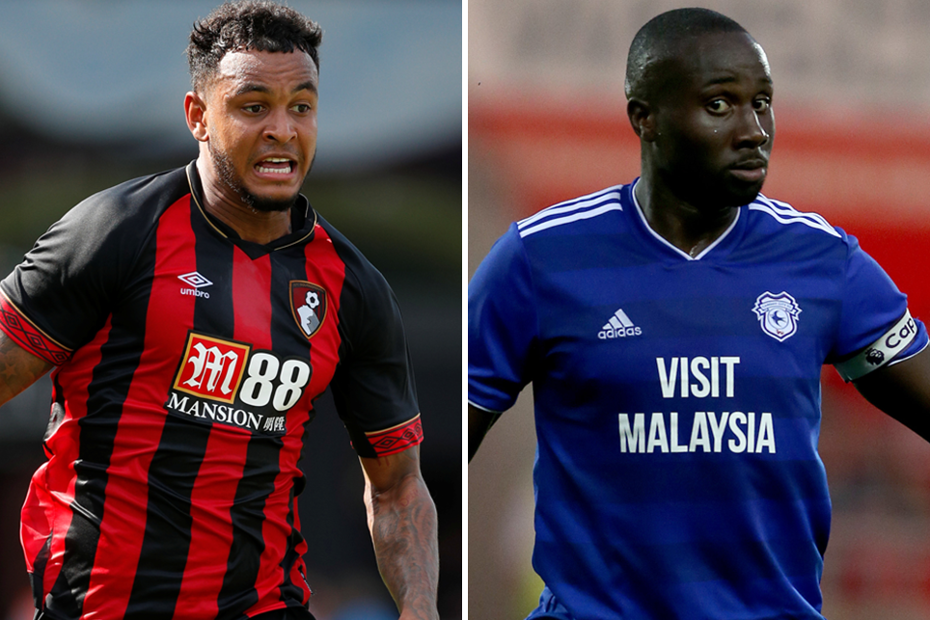 The 33-year-old defender is quick, strong, an intelligent reader of the game and is one of the first names on Neil Warnock's teamsheet.

However, the centre-back is likely to start in a slightly different role against AFC Bournemouth on Saturday.

Bamba was fielded at the base of Cardiff's three-man midfield in last weekend's friendly defeat by Real Betis.

He started in that position in only four Championship matches in 2017/18 but could repeat that role at Vitality Stadium.

The prospect of a direct duel between Bamba and one of Eddie Howe's most influential performers, Joshua King, is an appealing one.

He wreaked havoc with his directness inside the final third. King created 38 chances, a tally that was second only to Ryan Fraser's 42.

King is especially dangerous when delivering balls across the face of goal. He was the eighth most accurate crosser in the division in 2017/18.

*Players with at least 30 crosses

Restricting the service into King, and tracking the 26-year-old's runs down the side of the box, will be Bamba's task.

It will not be easy. King is mobile and willing to drag his markers all over the pitch.

Bamba was a powerful figure in his four appearances in midfield for Cardiff last term.

If he patrols the area in front of defence at Vitality Stadium this Saturday, Bamba is will be extremely physical.

His record at winning the ball back is exceptional (see below) so it makes sense for Warnock to use him this way.

Acting as a third central defender in front of Sean Morrison and Bruno Ecuele Manga, Bamba has the strength and nous to frustrate Bournemouth's main creators.

On paper, AFC Bournemouth's energetic and speedy play can trouble Cardiff but do not discount Warnock's side.

His team conceded only 23 goals in 23 away matches last season and were excellent at nullifying their opponents' most obvious danger men.