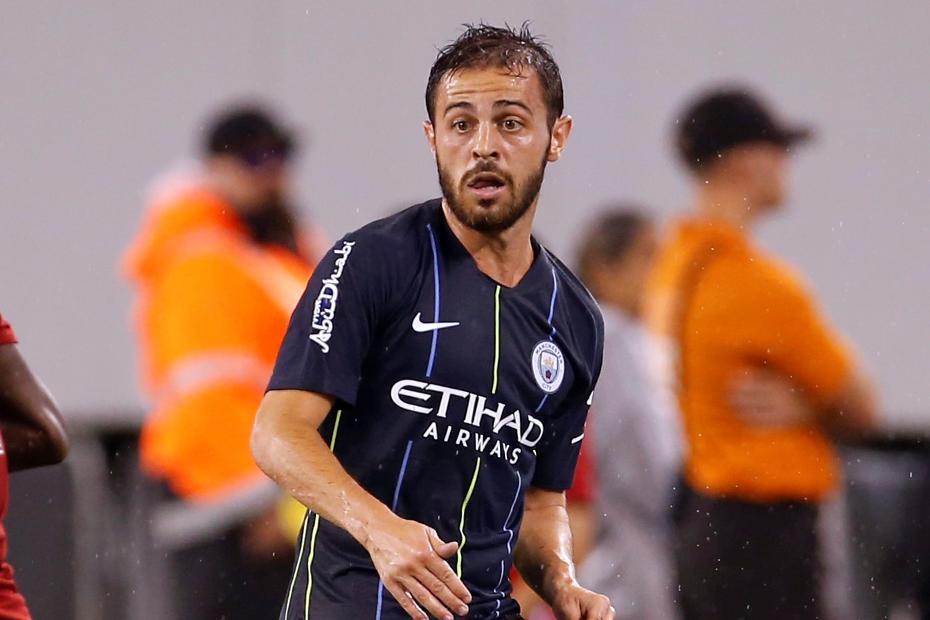 Aguero double sparks surge in FPL ownership
When is the FPL Gameweek 1 deadline?
GW1 Ones to watch: Christian Eriksen

The Portugal international has been the standout performer in Manchester City’s summer friendlies.

Pep Guardiola’s side have scored seven goals during pre-season and Silva has been involved in four of them.

He netted twice in a win over Bayern Munich and also supplied assists against Liverpool and Chelsea.

Silva looks set to keep his place for Sunday’s trip to Arsenal, with midfield team-mates Kevin De Bruyne (£10.0m) and Raheem Sterling (£11.0m) late back to pre-season training after the FIFA World Cup.

He also has good memories of playing Arsenal, having scored in a 3-0 away win in the Gameweek 28 encounter last season.

That effort at Emirates Stadium sparked a run of goals at the end of 2017/18.

Silva started six of the final 10 matches and scored in four of them, including strikes against Chelsea, Swansea City and Brighton & Hove Albion.

His influence on the City side has been steadily growing since his switch from Monaco last summer.

But that has been largely ignored by FPL managers.

This promotes him both as a key differential for opening squads and a low-cost route into Guardiola’s free-scoring attack.