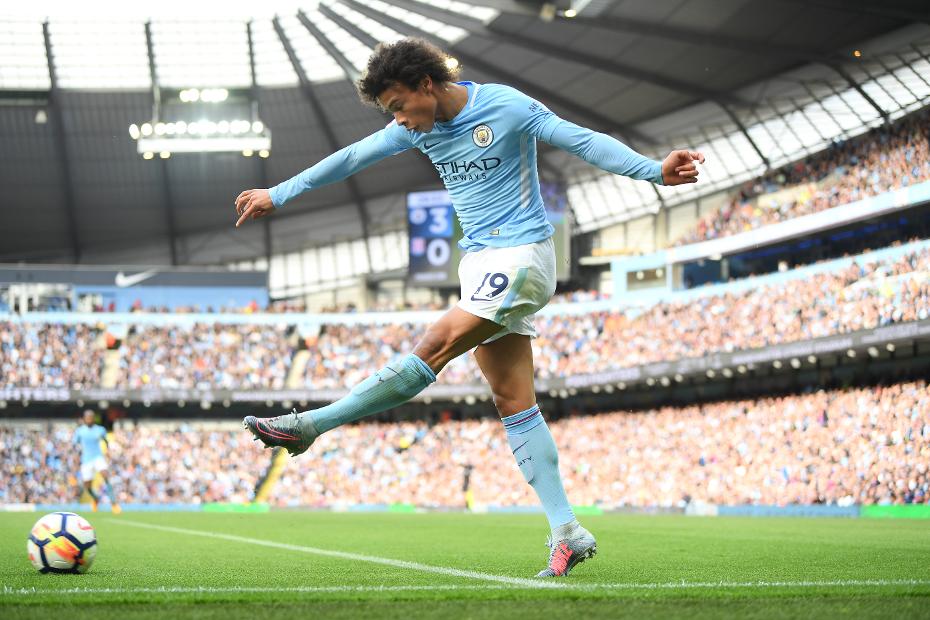 Statistically one of Man City's best players in home matches, The Scout says flying winger can hit new heights in his Double Gameweek

The German can be the star player over Manchester City’s two home fixtures.

Sane has been in devastating form at Etihad Stadium this season.

Five of his seven double-figure hauls have been at home, and the underlying numbers promise more to come.

He has averaged a shot every 36.4 minutes in such matches, compared with every 45.6 minutes away.

Sane has also created chances at a faster rate, providing a key pass every 33.0 minutes compared with 57.6 minutes on the road.

The champions are showing no sign of slowing their prolific scoring rate.

Over their last six matches, Pep Guardiola’s side have scored 19 goals to average more than three goals per match.

They are only one away from equalling Chelsea’s single-season record of 103 goals, set in 2009/10.

Gameweek 37 gives them the opportunity to achieve that target when they host Huddersfield Town and Brighton & Hove Albion.

The Terriers arrive on Sunday without a clean sheet in 15 away matches.

Those matches give Sane the platform to add to his tally of 10 goals and 12 assists.

Whereas Sane, who is owned by only 12 per cent of managers, has acquired just 20,000 transfers in ahead of Friday’s 19:00 BST deadline.

That sets up the winger as a potential game-changer for Gameweek 37.