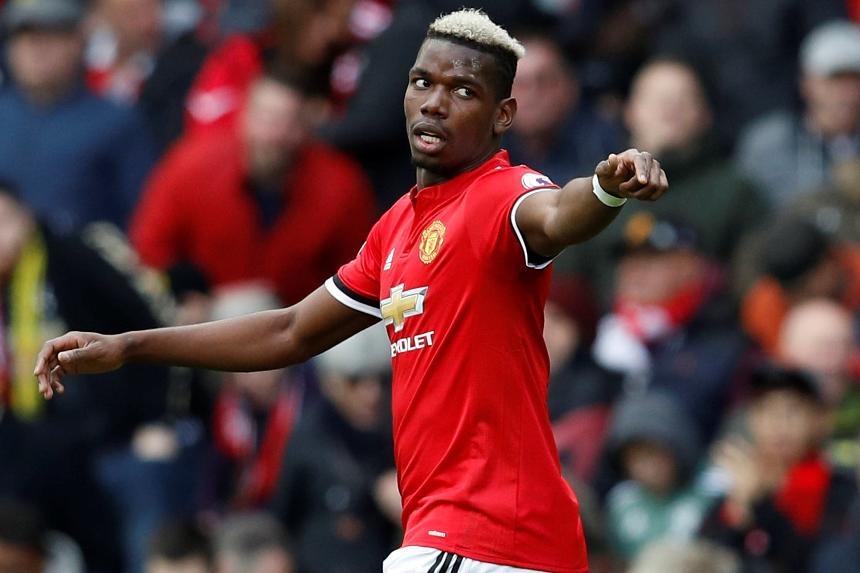 A shift in formation has sparked a timely revival for the Manchester United midfielder, according to The Scout

The midfielder is turning heads in FPL.

Pogba was hot property at the start of the season. He was part of 1.8million squads by Gameweek 4 after two goals and three assists from the opening four fixtures.

Interest in the Manchester United player dipped and he is now owned by less than half of that season-high figure.

But the Frenchman is enjoying a renaissance in Fantasy with three goals and an assist over his last four appearances.

A switch in system by Jose Mourinho has unlocked Pogba’s potential.

The new 4-3-3 formation has afforded him more freedom to push forward into the penalty area.

Over the last four matches, his 12 shots are six more than any team-mate.

His five shots on target and three big chances received also top the United ranks over that period.

United are on the radar for FPL managers because of a favourable schedule that includes two fixtures in Gameweek 37.

Mourinho’s side will visit Brighton & Hove Albion on Friday, followed by a midweek trip to West Ham United.

Brighton have not kept a clean sheet in their last eight matches at the Amex Stadium.

West Ham's 10 goals conceded over the last four matches are the most of any other defence.

FPL managers should be looking to target players with the potential for two starts in Gameweek 37.

This drives Pogba’s appeal as he looks well placed to be named on Mourinho’s teamsheet in both fixtures.

His price tag is also in his favour.

Pogba is the second-most bought midfielder ahead of Friday’s 19:00 BST deadline, attracting more than 33,000 new owners.

But with his ownership still at a modest 13.5 per cent, he remains a powerful differential who can tip the balance in mini-leagues.