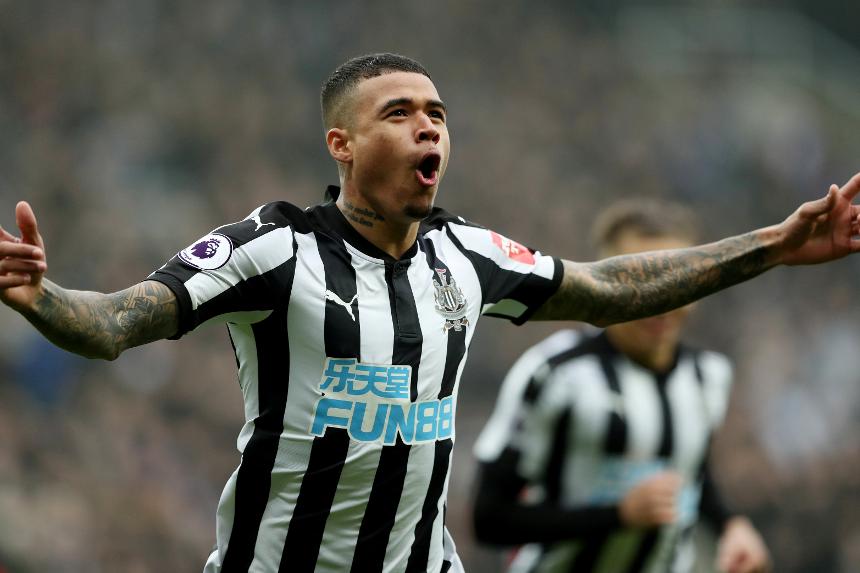 Winger can build on his first Newcastle United goals to become an end-of-season bargain, says The Scout

The Brazilian has wasted little time in showing his potential in Fantasy.

On loan at Newcastle United from Chelsea, Kenedy got an assist on debut in Gameweek 25 against Burnley to hint at what was to come.

But it was two goals and 16 points in a Gameweek 30 win over Southampton that announced him to FPL managers.

Kenedy has caught the eye over his six starts in a role on the left wing.

His 14 shots and seven shots from inside the box are more than any Newcastle player over the last six matches.

In addition, no team-mate can better his six chances created.

Set-pieces have been a feature of his play. Kenedy has taken 12 of the Magpies' 19 corners since arriving at the club.

That adds to his appeal given that Newcastle have scored eight goals direct from corners, a Premier League high.

Huddersfield Town are Kenedy's next opponents at St James’ Park on Saturday.

The Terriers arrive having conceded 30 goals in away matches, more than only three other teams.

Following that, he could also benefit from a Double Gameweek later in the season, with a meeting at Tottenham Hotspur yet to be rescheduled.

With a price tag of just £4.7m, the Brazilian offers FPL managers the chance to free up funds while acquiring a player capable of big scores.

That could make Kenedy a vital figure in Fantasy over the final Gameweeks.