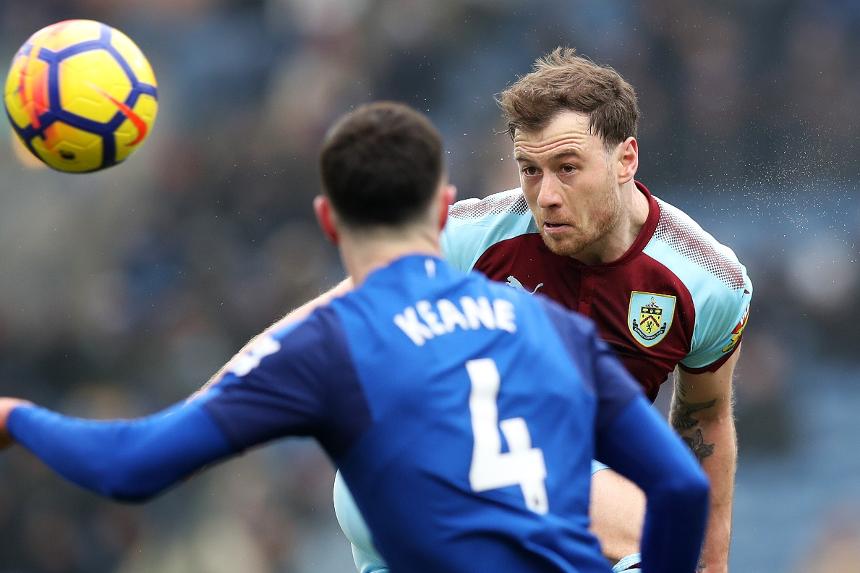 The Burnley striker is offering FPL value that few can match.

Barnes has delivered goals and bonus points in each of his last three appearances.

And with two matches in Double Gameweek 34, he is a cut-price target.

A look at the numbers shows Barnes has ranked alongside the best premium-priced options over recent matches.

He had his Gameweek 31 fixture postponed due to the FA Cup quarter-finals. But from Gameweeks 28-30, his 22 touches in the opposition box and six shots on target were both more than any forward in the game.

His four chances created over those three matches were also second among Burnley players only to the five of Johann Berg Gudmundsson (£5.1m).

One of a kind

Burnley are the only team to have back-to-back home matches in Gameweek 34, when Leicester City and Chelsea visit Turf Moor.

He also has a promising fixture this weekend, a trip to West Bromwich Albion.

The Baggies are seven points adrift at the bottom of the table and have conceded nine goals over their last three matches at The Hawthorns.

They have also kept only one clean sheet in their last 11 fixtures.

Managers building towards Double Gameweek 34 would be wise to consider Burnley’s options.

That is because among teams featuring twice in Gameweek 34, they are the only side who also play in Gameweek 35.

Should he produce for a fourth successive Gameweek this weekend, Barnes's 2.1 per cent ownership will soar to new heights.