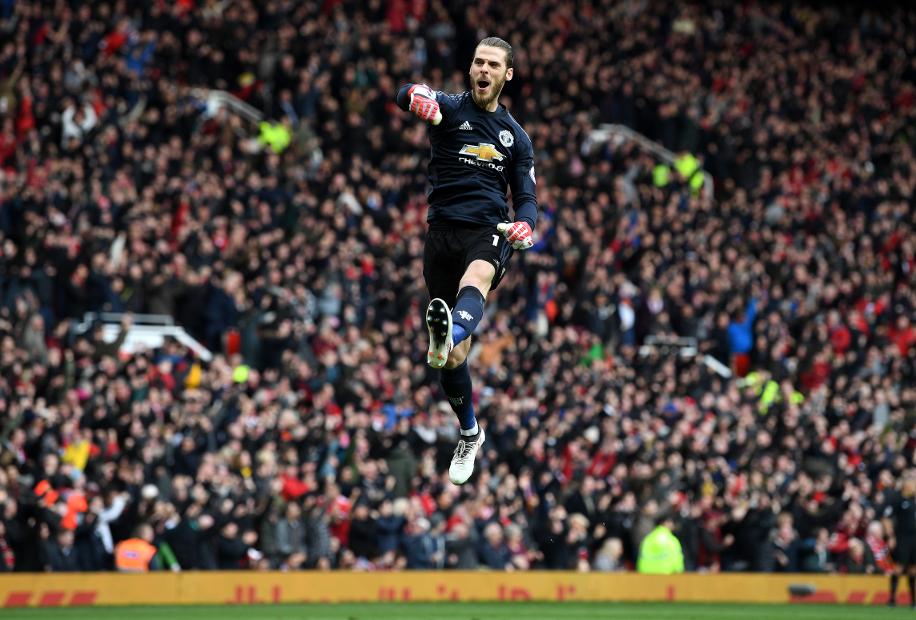 Double Gameweeks will help the Manchester United star grow as the dominant goalkeeper in FPL, says The Scout

A home meeting with West Bromwich Albion followed by a trip to AFC Bournemouth in Gameweek 34 will boost the popularity of the third-most owned player in the game, with 43.4% ownership.

De Gea offers assured starts, not only over those two matches, but also the next Double Gameweek to come, which is yet to be confirmed but could be in Gameweek 37.

His 4.8 points per match (ppm) trails only the 4.9 ppm of Antonio Valencia (£6.9m) among Man Utd’s defensive options.

The Australian is emerging as the cut-price alternative to De Gea for Gameweek 34.

He is also an effective partner for those managers using the Bench Boost chip and bringing two goalkeepers into play.

Fixtures at Crystal Palace and at home to Tottenham Hotspur may not produce clean sheets, but points from saves look likely for the Brighton & Hove Albion man.

Southampton’s struggles have ensured that McCarthy has remained off limits in Fantasy, though with two Double Gameweeks to come, he is now on the radar.

Retained in the starting XI by new manager Mark Hughes in his first match in charge, he is the cheapest starting goalkeeper with eight fixtures left to play.

However, with one clean sheet in nine Gameweeks and only one save point over that spell, FPL managers will need to hope for a Saints revival.

The Dane also has eight matches remaining, but, crucially, his Gameweek 34 fixtures are favourable.

Leicester City travel to Burnley and host Southampton, while in their upcoming match-ups they face Brighton away and Newcastle United at home.

There should be clean sheets on offer for Schmeichel, who is second only to Nick Pope (£4.9m) for bonus points among goalkeepers.

Like all four of our selected options, Schmeichel will sit out Gameweek 35 due to the FA Cup semi-finals, so when considering targets for the Double Gameweek, managers without the Free Hit chip need to be wary of this.