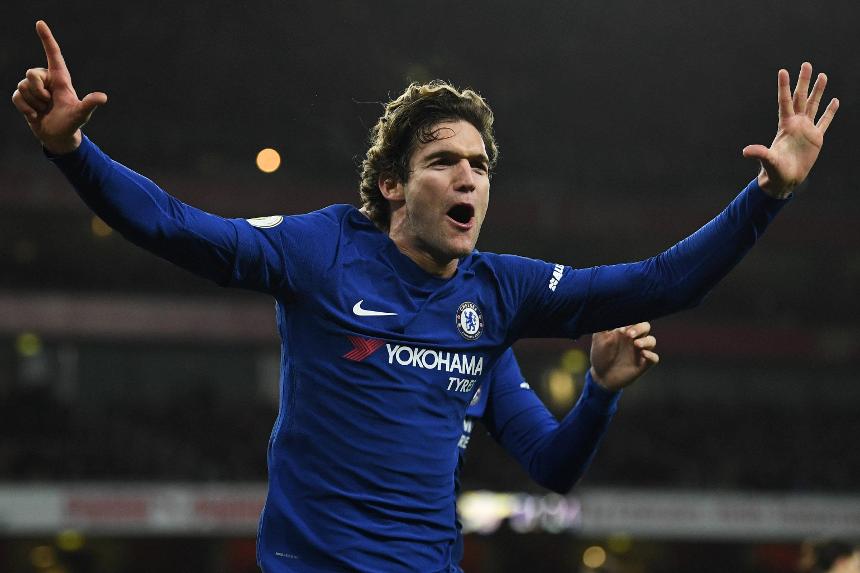 The wing-back has lost more than 412,000 owners across the last four Gameweeks.

But Chelsea's quest for a top-four place should ensure that Alonso is handed successive starts in Gameweek 34 at Southampton and Burnley.

Both matches present the opportunity for clean sheets, but it is his attacking qualities that help justify the hefty investment.

The Spaniard has scored six goals, and his tally of 55 shots is almost double that of any other defender.

Manchester United should be backed for clean sheets in Gameweek 34 as they host West Bromwich Albion before visiting AFC Bournemouth.

For those without David De Gea (£5.9m) in goal, Smalling provides the most viable alternative, or even a worthy partner.

The centre-back now appears to be first choice, having started the last eight successive Gameweeks, and he has picked up bonus points alongside his last two clean sheets.

Burnley are the only side with two home fixtures in Gameweek 34, when they welcome Leicester City and Chelsea to Turf Moor.

The Clarets also have good fixtures in the lead-up to those matches, with trips to West Brom and Watford to come next.

Goalkeeper Nick Pope (£4.9m) is now under threat from the fit-again Tom Heaton (£4.7m), so Lowton offers a cut-price alternative in defence.

Since returning from injury in Gameweek 26 he has supplied two assists, which have come in his last five appearances.

Harry Maguire (£5.6m) is perhaps the key target in the Leicester defence, having fired 12 shots over the last six Gameweeks, more than any defender.

But Morgan is £1.2 million cheaper and offers a cost-effective way of covering the Foxes’ Double Gameweek fixtures, at Burnley and at home to Southampton.