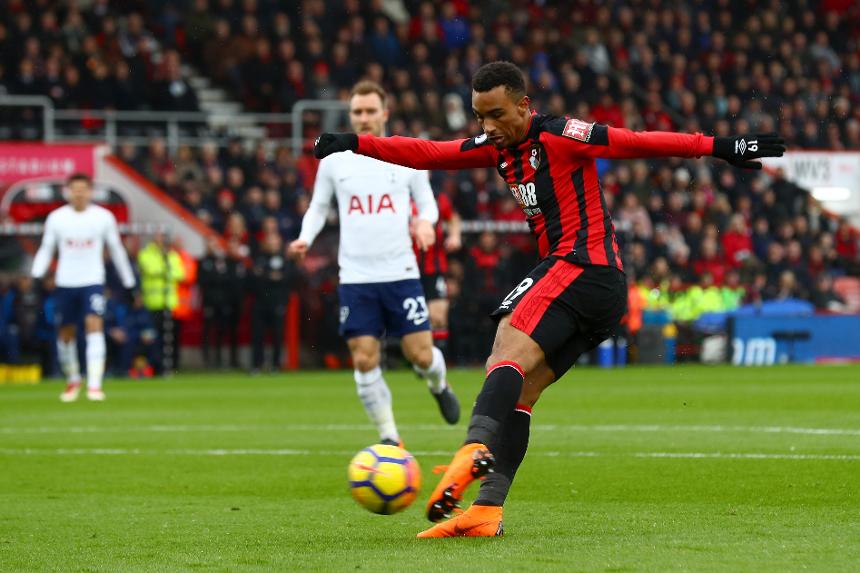 Few players can match the goal threat shown by the Cherries winger in recent matches.

Stanislas has produced 22 shots over the last six Gameweeks, more than any other FPL midfielder, including Mohamed Salah (£10.6m), who has 21.

His total of 10 shots from inside the penalty area over that spell is also five more than any team-mate.

That makes Stanislas the key target in the AFC Bournemouth ranks ahead of their home meeting with bottom club West Bromwich Albion on Saturday.

That is one of only four fixtures to take place in Gameweek 31.

The Baggies arrive at Vitality Stadium without a clean sheet in seven matches, conceding more goals than any team during that stretch, with 17.

That gives Stanislas the platform to add to the three goals and two assists he has produced since returning from injury in Gameweek 24.

Despite that recent form and a budget-friendly price tag, the winger is found in only 1.7% of squads.

That ensures Stanislas heads into the weekend as a major differential, with the form and fixture to become a big influence on the Gameweek outcome.