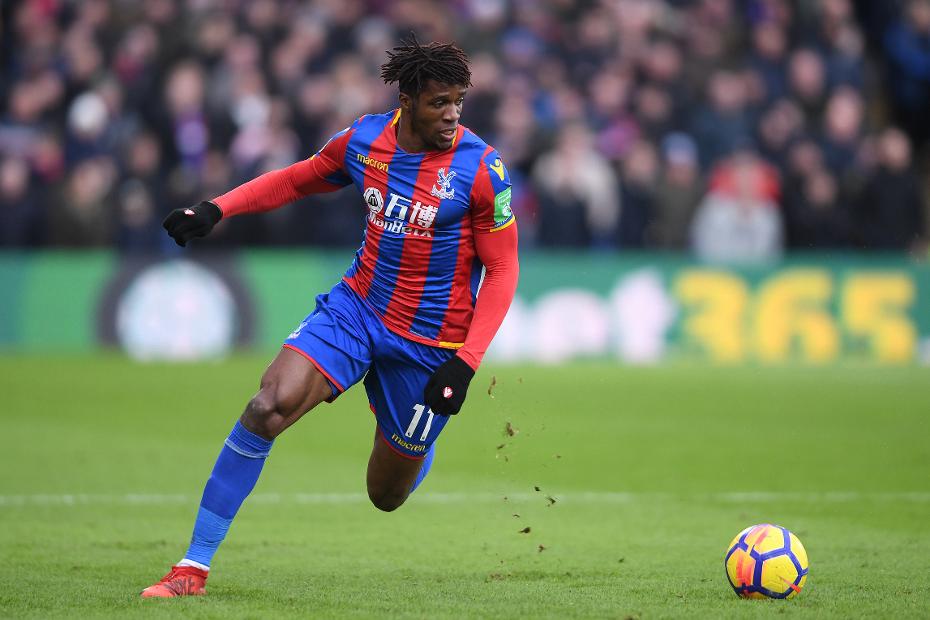 The Crystal Palace winger’s return from injury could not be more timely.

Having missed the last three Gameweeks, Zaha was introduced from the bench at Chelsea on Saturday and supplied his fourth assist of the season.

It capped an impressive cameo.

He created three chances against the champions, including two big chances.

Now Zaha is set to be unleashed on the Huddersfield Town defence.

The meeting at the John Smith’s Stadium is one of just four fixtures that remain in Gameweek 31.

That sets Zaha up to be a target for those managers activating the Free Hit chip, or seeking an effective differential to gain an edge on rivals.

Injury meant that he played just one of the opening seven Gameweeks. But he has so often been the key figure for the Eagles since.

By Gameweek 20, Zaha had produced four goals and three assists to find his way into 350,000 FPL squads.

A six-match run without a goal or an assist then followed, but Zaha's display at Stamford Bridge showed he is ready to make an impact.

That indicates Zaha can punish the Terriers' back line and use the limited Gameweek 31 fixtures to shine as a Fantasy option.