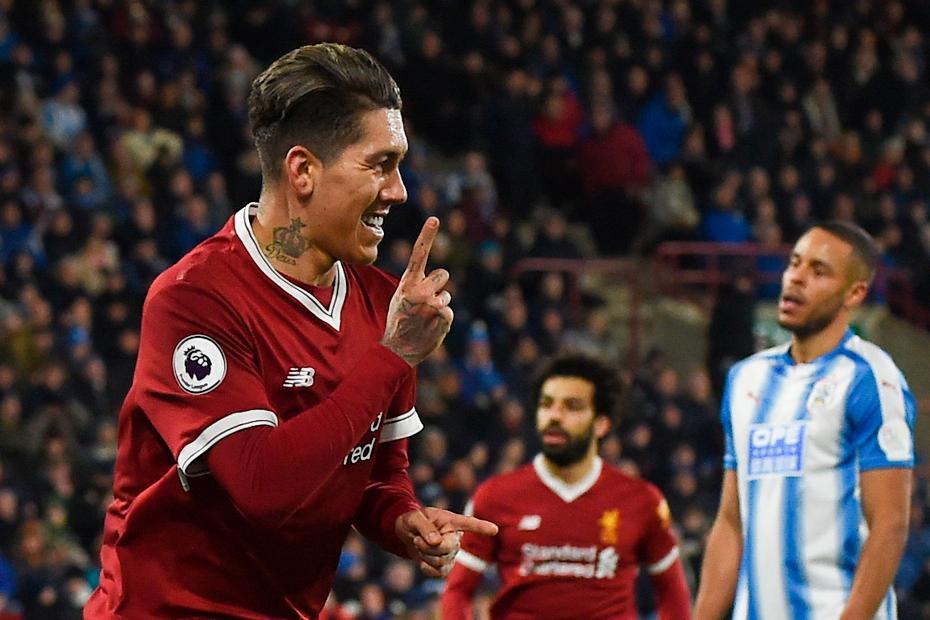 The Brazilian can have a big say in Gameweek 31.

Despite that, Firmino is the most-signed player ahead of Saturday’s 14:00 GMT deadline, claiming more than 125,000 new owners.

Liverpool face Watford at Anfield and are one of only eight teams in action in Gameweek 31.

Firmino goes into Saturday's encounter having produced 13 goals and eight assists, placing him third among FPL forwards on 156 points.

His form has been unrelenting, and recent statistics suggest he will be a key figure against the Hornets.

Over the last four Gameweeks, Firmino's six shots on target are more than any team-mate.

He also ranks top for chances created over that spell, with 11.

Watford arrive on Merseyside having conceded 10 goals in their last five away trips.

Firmino's record against them will give him further confidence.

The Brazilian supplied a goal and an assist in the 3-3 draw at Vicarage Road in Gameweek 1. This was after he got a goal and two assists in a 6-1 victory at Anfield last season.

Backing the Liverpool attack looks essential for success in Gameweek 31.

Beyond Salah, it is Firmino who appears to be their most vital target.