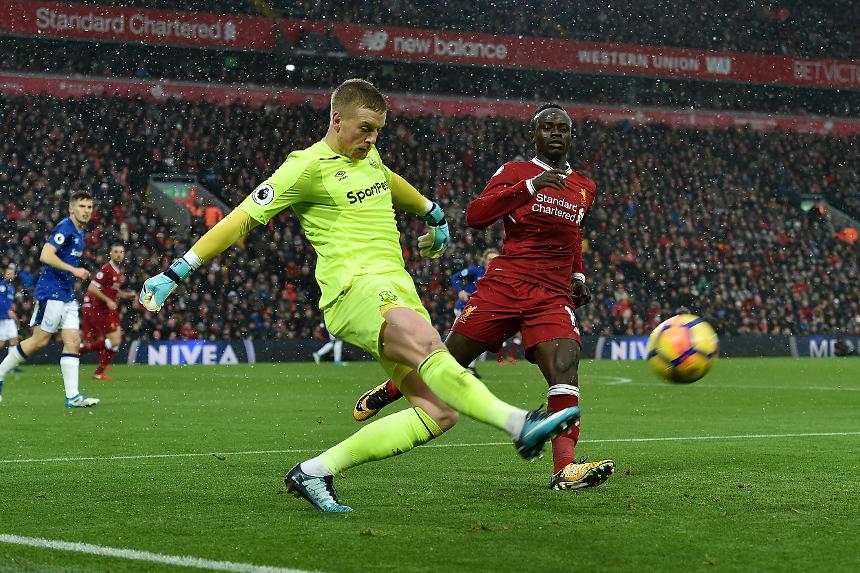 Everton’s away form is a cause for concern as they make the short trip to Burnley this weekend.

The Toffees collected one win and two draws from their first three road trips under Sam Allardyce, but since then they have lost four consecutive away days.

Over the course of the season, only Stoke City and West Bromwich Albion have amassed fewer away points than Everton’s eight.

Since appointing Allardyce as manager at the end of November, Everton’s starting line-up has constantly changed.

Going from a back four to a three, or five, the Toffees have altered formations for all seven of their away matches under Allardyce.

He has retained the same defence just once, in a draw at Liverpool which was followed by a victory at Newcastle United, so there has yet to be a settled feel.

By introducing greater continuity in the weeks to come, stronger relationships can develop between central defenders and their full-backs.

This could help greatly when the team is under pressure in hostile environments.

Allardyce's defence on the road

Everton need to be more compact, another issue that could be resolved by greater continuity.

When the structure and pattern of play changes on a match-by-match basis, the responsibilities of individual players can also change.

This is not an excuse for players switching off or not marking properly, but some of Everton’s off-the-ball work and positioning has suffered from the changes.

They need to be less open between the lines and in wide areas, to reduce the shots that have been raining in on their goal.

Most away shots conceded (average)

Everton’s exposure down the flanks is an issue for Allardyce to look at.

Six of the last 12 goals they have conceded away from home have stemmed from low crosses from Everton's left side, with at least one featuring in all four defeats.

The right-footed Cuco Martina, who has been playing at left-back, needs more support from his team-mates and must avoid getting caught out of position, while getting tighter to the crosser.

AFC Bournemouth’s winner in the 2-1 defeat came from an overload down Everton's right. Kenny was also caught out of position for the Cherries’ opener.

At Wembley against Tottenham Hotspur, he was beaten by Son Heung-min in a one-on-one situation for a goal, and he was also overloaded in a two-on-one at the far post for Spurs’ fourth and final strike.

Depending on the formation he uses, Allardyce needs his central midfielders to move across to lend the full-backs regular cover, or his wide midfielders need to track back with greater diligence.

No team have conceded more goals on the road from open play than Everton, and they will look to stem the tide for their trip to Turf Moor this Saturday.

Most away goals conceded