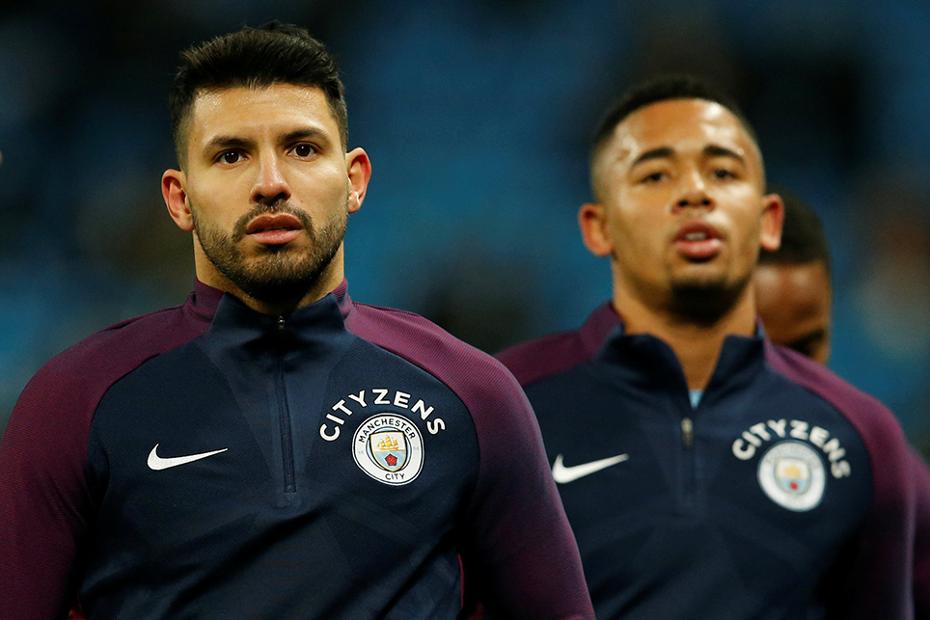 Back in the game: Jesus returns to training External Link
Freescoring Salah the essential FPL midfielder
Race for Golden Boot: Kane the most balanced

The rise of Sergio Aguero (£12.0m) as the go-to forward in Fantasy Premier League is threatened by the return of Gabriel Jesus (£9.9m).

Aguero has been at his devastating best since Jesus's knee injury in Gameweek 21.

Benefiting from six successive 90-minute Gameweeks for Manchester City, the Argentinian has scored nine goals, recording 57 points, at an average of 9.5 per match (ppm).

He has closed the gap at the top of the FPL forward standings, with Harry Kane (£12.8m) scoring "just" 35 points or 5.8ppm over the same six-match period.

The Tottenham Hotspur star still is the top-scoring forward overall on 167 points, but is now only five ahead of Aguero.

Aguero has recorded 8.19 points per 90 minutes, leaving Kane, with an average of 6.77 points, and all his rivals in his wake.

Charlie Austin (£5.9m) and Oumar Niasse (£4.9m) are Aguero’s nearest rivals, but neither has made more than eight starts.

The Brazilian has returned to training and could be back in contention by Gameweek 28.

Aguero's ownership has risen by over 568,000 during Jesus's absence.

He is now part of 1.6 million squads, helped by another 119,000 managers bringing Aguero in ahead of Gameweek 28.

But before he resumes Premier League action, Aguero faces an FA Cup fifth-round tie with Wigan Athletic and a Carabao Cup Final against Arsenal.

If City are taken to a replay by Wigan, their Gameweek 28 fixture against Arsenal on 1 March will be postponed.

Those tempted by Aguero’s recent form should wait on the result from Monday night’s FA Cup tie.

But following that, the potential return of Jesus from Gameweek 28 is a greater concern.

Should Jesus gain minutes and starts, Aguero could lose ground on Kane in the race for the Premier League Golden Boot and the status as FPL’s top forward.