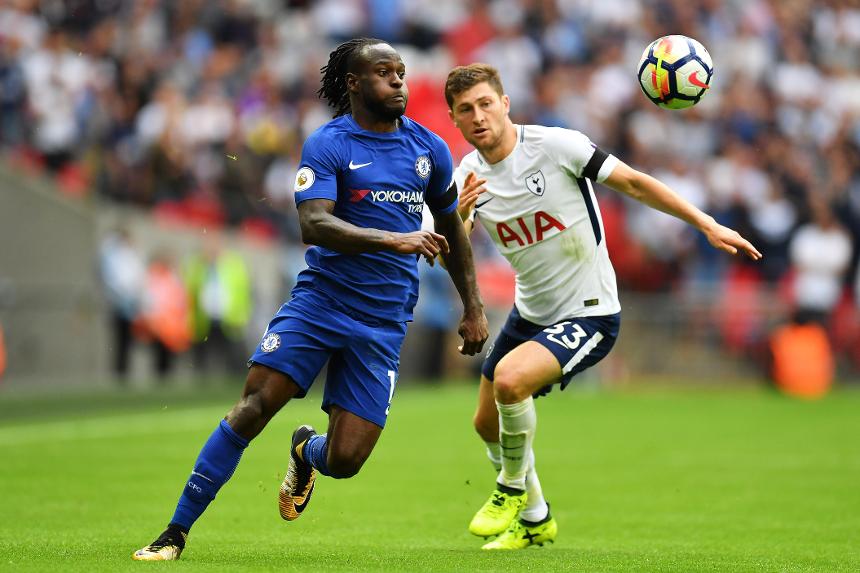 The Scout is giving a position-by-position guide of Fantasy Premier League players ahead of the final 11 Gameweeks of the season.

FPL managers should be targeting attacking full-backs until the end of the season.

Analysis of the top-performing defenders based on points per 90 minutes shows that nine of the top 10 can be considered as full-backs.

Eric Bailly (£6.0m) is the only recognised central defender among those listed.

The popularity of the three-man defence, with full-backs shifted into attacking wing-back roles, has undoubtedly been an influence.

Six of the top 10 have, at one time or another this season, been used in an advanced wing-back position.

That has allowed those defenders to contribute to the attack and produce extra points on top of clean-sheet returns.

But, unfortunately for FPL managers, rotation is a factor that accompanies the wing-back role.

Danilo (£5.0m) ranks top for points per 90 minutes. The Manchester City defender would figure prominently in FPL managers' plans should he cement a starting role.

But despite a long-term injury to Benjamin Mendy (£6.3m), Pep Guardiola has often switched between Danilo and FPL midfielders Fabian Delph (£4.5m) and Oleksandr Zinchenko (£5.0m) at left-back.

The Tottenham Hotspur full-back has been the most popular signing ahead of Gameweek 28, brought in by 133,000+ managers.

But while Davies has started the last seven Gameweeks, a fit-again Danny Rose (£6.4m) remains an option for Spurs manager Mauricio Pochettino.

That could mean Davies being rested for the Gameweek 29 home meeting with Huddersfield Town, which is four days before the UEFA Champions League second leg against Juventus.

FPL managers have been cautious on Victor Moses (£6.4m), with just two per cent of managers owning him.

The Chelsea player has enjoyed an exceptional season in FPL, recording 5.76 points per 90 minutes, narrowly trailing team-mate Alonso, the top-scoring defender on 138 points.

Even so, Moses has failed to start in only one of the last 11 Premier League matches, sitting out Gameweek 25 at AFC Bournemouth through injury.

The Nigerian could provide an alternative for managers considering cashing in on Alonso’s £7.2m price tag.

The Spaniard has missed the last two Gameweeks through injury and 105,000+ managers have sold him on, more than any player.

But should Alonso return for the Gameweek 28 match at Manchester United, his 5.80 points per 90 minutes, plus a secure starting role for the champions, continue to make him arguably the best defensive option on offer.