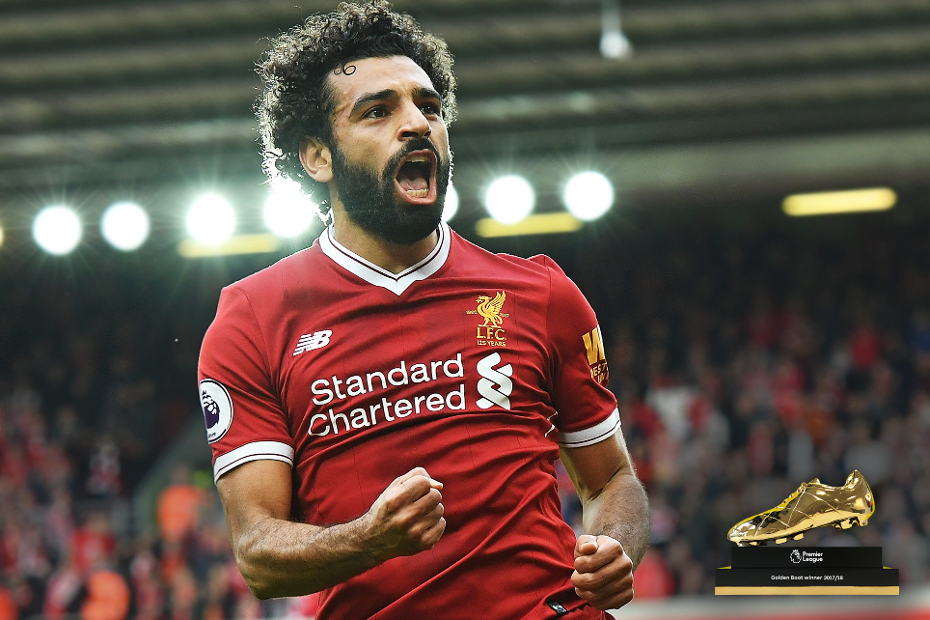 Salah, Kane and Aguero are scoring for fun but how many points have their goals won for their teams?

How important are their goals?

Harry Kane leads the way in terms of goals scored this season but it is Mohamed Salah whose strikes have been the most important for his team.

The Egyptian's goals have meant an extra 13 points for Liverpool, in contrast with the 12 points that Kane's goals have won for Tottenham Hotspur.

Eight of Sergio Aguero's goals have come in the last 15 minutes of Manchester City's matches, generally adding gloss to a scoreline.

Indeed, the Argentinian's goals have secured only an extra seven points for City.

Certainly, Pep Guardiola's side seem less reliant on him for goals. His 21 strikes form almost a quarter of City's total of 79 in the Premier League.

Who supplies their goals?

As for the source of supply for their goals, eight of Kane's have come from two full-backs, Ben Davies and Kieran Trippier, who have assisted four each. Dele Alli has also provided four assists to his striker.

Aguero has thrived off the vision of City's outstanding midfielder Kevin De Bruyne, who has teed up five of his strikes.

Sadio Mane is Salah's most consistent provider, assisting four of his goals.