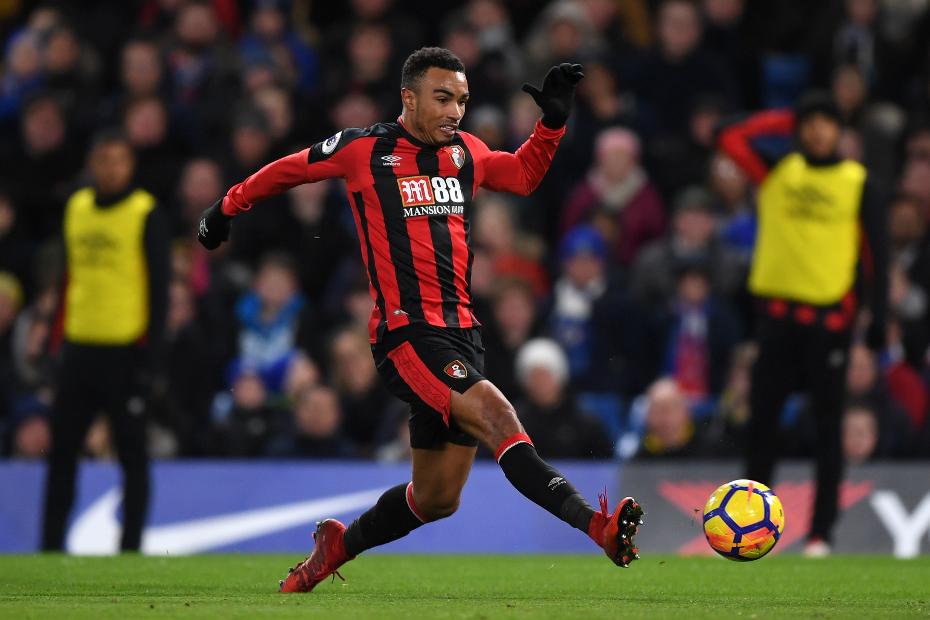 AFC Bournemouth midfielder has the form and fixtures to make an impact in Fantasy, reckons The Scout

Coming off the bench at West Ham United in Gameweek 24, Stanislas needed only nine minutes to set up Ryan Fraser (£5.1m) for the Cherries' goal in a 1-1 draw.

That earned him a starting role for Wednesday's trip to Chelsea.

Used behind Callum Wilson (£5.9m) in Eddie Howe's 3-4-2-1 formation, Stanislas matched the striker's goal and assist contribution in the 3-0 win at Stamford Bridge.

He is part of only 0.2% of squads and yet, when fit, the midfielder's influence has been considerable.

Limited to only 10 Gameweek starts, he has been involved in half of AFC Bournemouth's goals when selected.

Stanislas is poised to feature on Saturday against a Stoke City defence who have conceded 30 goals away from home, the most in the league.

He has already enjoyed success against Stoke, scoring a season-high 13 points in Gameweek 9, after providing a goal, an assist and earning the maximum three bonus points.

AFC Bournemouth take an unbeaten six-match run into a favourable run of fixtures.

Stoke are one of six opponents in the next eight Gameweeks who score only two in the Fixture Difficulty Rankings (FDR).

That gives Stanislas the opportunity to prove himself a potent differential over the month ahead.