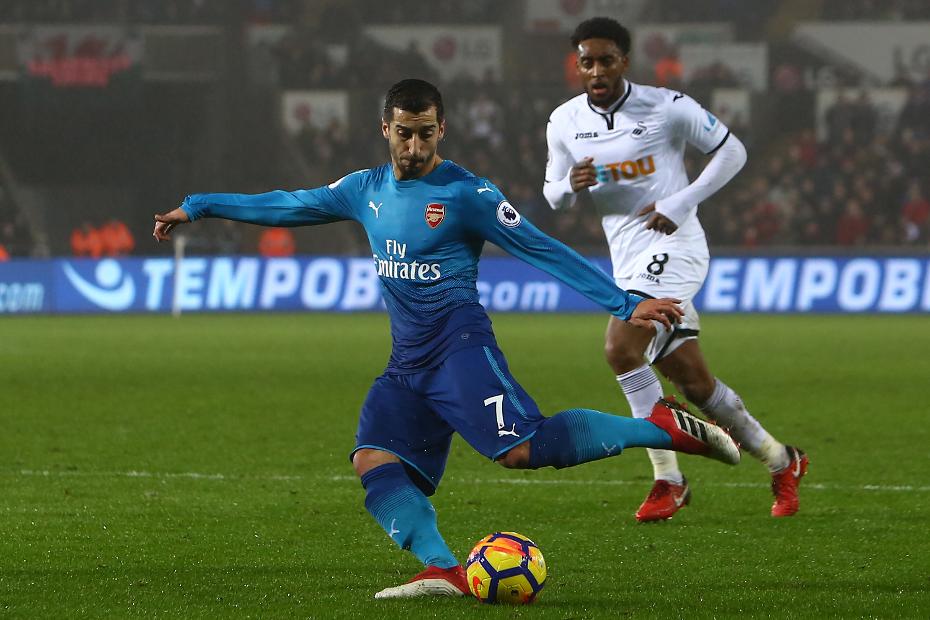 Home debut can announce Arsenal playmaker as a Fantasy force once more, reckons The Scout

A home fixture with Everton provides the ideal opportunity for Henrikh Mkhitaryan to push for FPL attention.

Arsenal's new midfielder has made his mark with FPL managers already this season.

A goal and five assists over the opening five matches for Manchester United made him an early favourite in Fantasy.

After losing form and his starting role at Old Trafford, Mkhitaryan is now owned by just 429,000 managers.

But that figure is already growing in anticipation of an immediate impact at his new club.

Five of the next six teams at Emirates Stadium, including Everton, score just two in the Fixture Difficulty Rankings (FDR).

Arsenal have the home form to exploit that run.

Thirty-one of their 46 goals this season have come in front of their own supporters.

Mkhitaryan can thrive once he finds a settled role in their attack.

With former Borussia Dortmund team-mate Pierre-Emerick Aubameyang (£10.5m) having been brought in to convert his supply, the midfielder’s £7.6m price tag could represent outstanding value.

A full debut beckons on Saturday after his 30-minute introduction from the bench at Swansea City.

The scene is set for Arsenal's No 7 to impress and FPL managers should be ready to swoop.